Remains have been found in the search for a kite surfer who went missing in waters off the West Australian coast.

Emergency services were called when a witness saw John Laverack fall into rough waters near the mouth of the Murchison River in Kalbarri yesterday afternoon.

"You could see him and then he disappeared," Kalbarri fisherman Terry Ash told 9News. 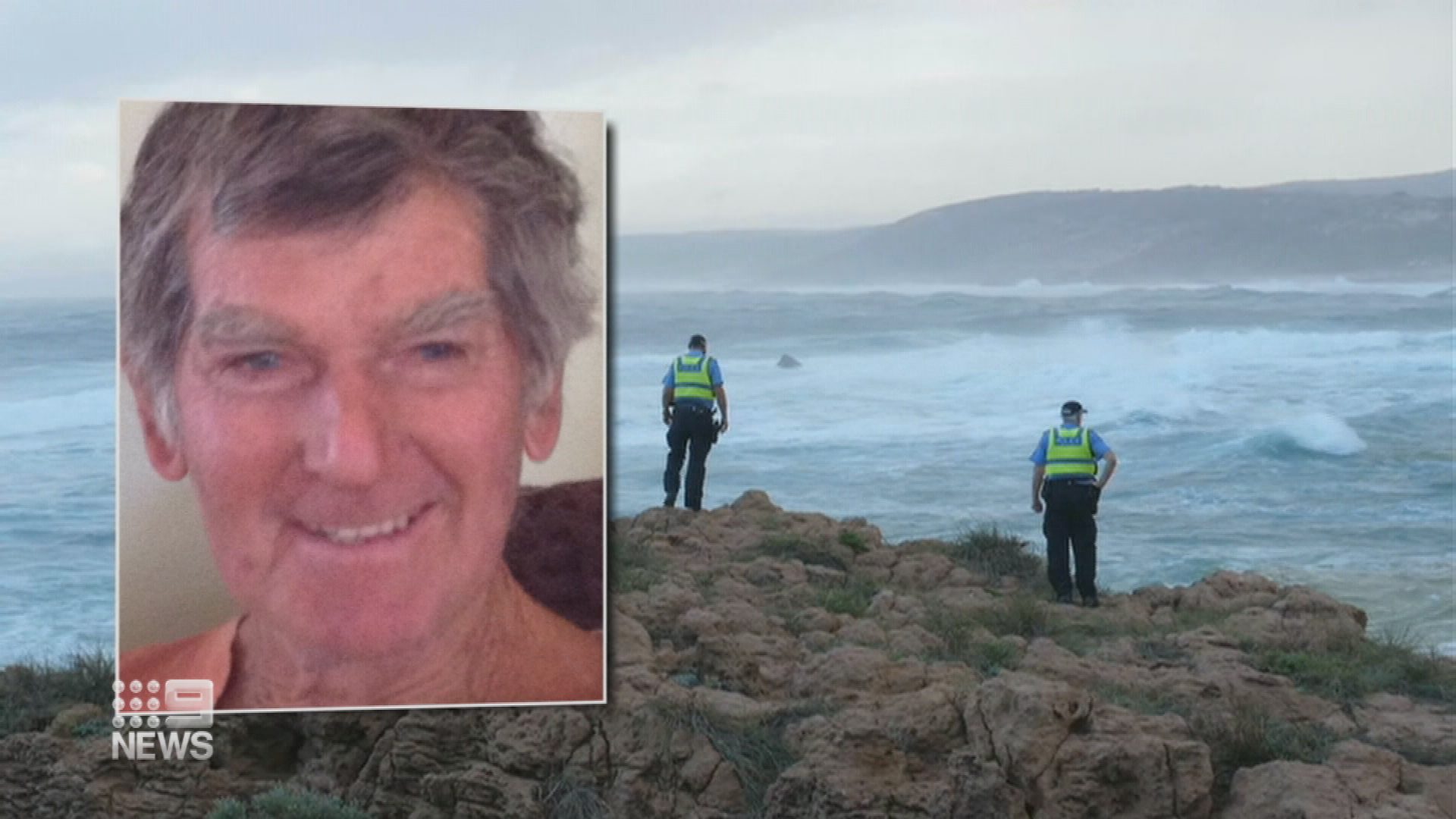 'I was saying 'I wish I had my boat here' but it's being repaired after the cyclone – extremely distressing in that respect."

A search was initiated, with Marine Rescue, SES volunteers and Polair all working to try and locate the missing man.

WA Police Inspector Dave Hooper said the conditions on the river were like a washing machine and one of the marine rescue boats was almost overturned twice during the dangerous search efforts.

Just before 4pm today, authorities were alerted to human remains in the water. 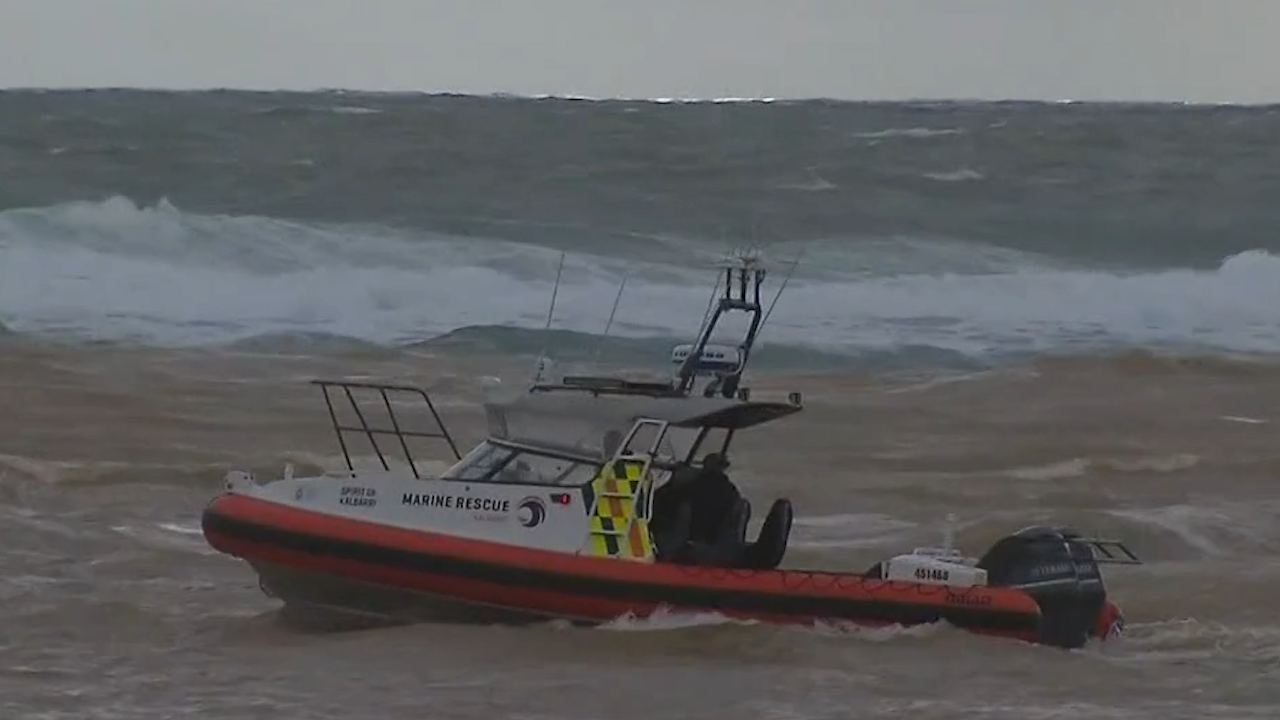 The remains were flown to Perth and are being forensically tested to confirm if they belong to Mr Laverack.

Mr Laverack's family have been advised of the possible update and police say they will continue searching the Kalbarri waters until testing results come back.

You can find out more details about how to book your vaccine through the Federal Government health site here.