The Defence Minister has confirmed more US marines will be stationed in Australia's north as he warned of an increasingly complex and "far less predictable" period than any time since the second World War.

In a wide-ranging address to a security conference in Canberra, Peter Dutton warned not all nations are following Australia and its allies by prioritising peace in the Indo-Pacific.

"The prospect of military conflict is less remote than in the past, especially through miscalculation or misunderstanding," Mr Dutton told the Australian Strategic Policy Institute. 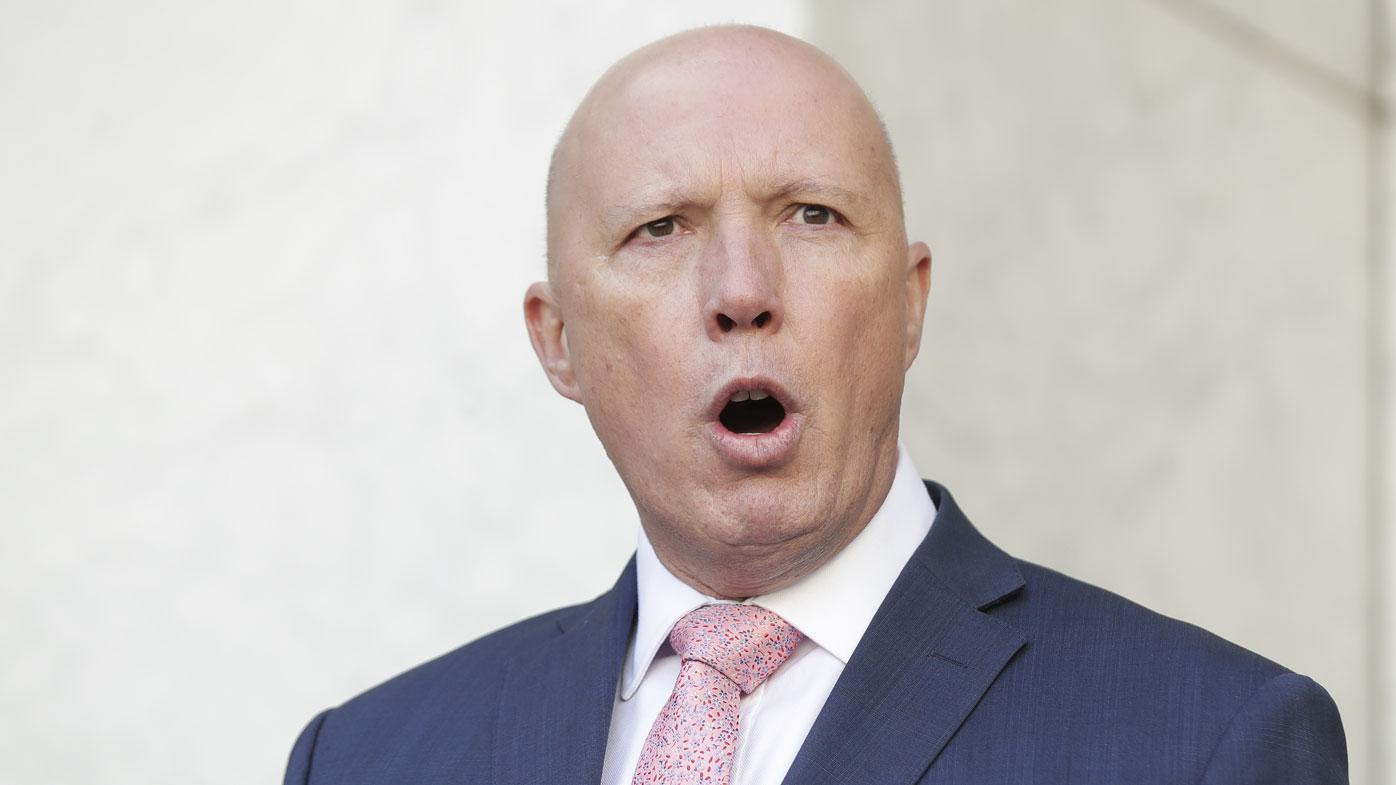 He spoke about the need for a mutually respectful relationship with China but said Australia would not accept instances of international law being broken.

"Effective deterrence is important in ensuring those who seek to threaten our interests are made to think twice before doing so," Mr Dutton said.

One possible path is boosting the presence of the US military and concentrating defence assets in Darwin.

"I think that's in our own security interests and in the interests of the United States as well," Mr Dutton said. 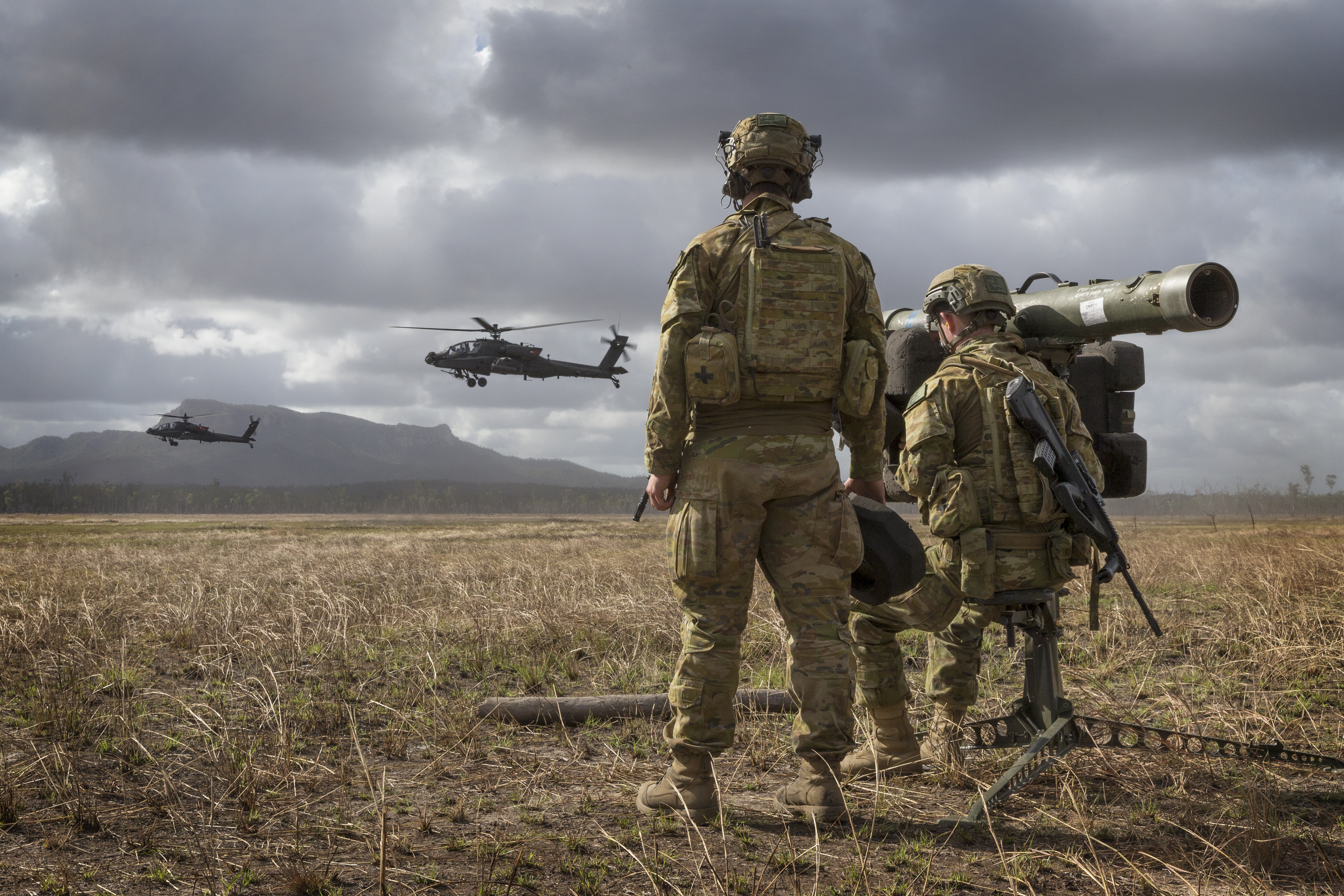 As well as raising concerns about the "rapid build-up" of China's military, top defence chiefs also spoke about the increasing threat of cyber warfare.

"It keeps military planners up at night," said Katherine Jones, the Associate Secretary of the Department of Defence. 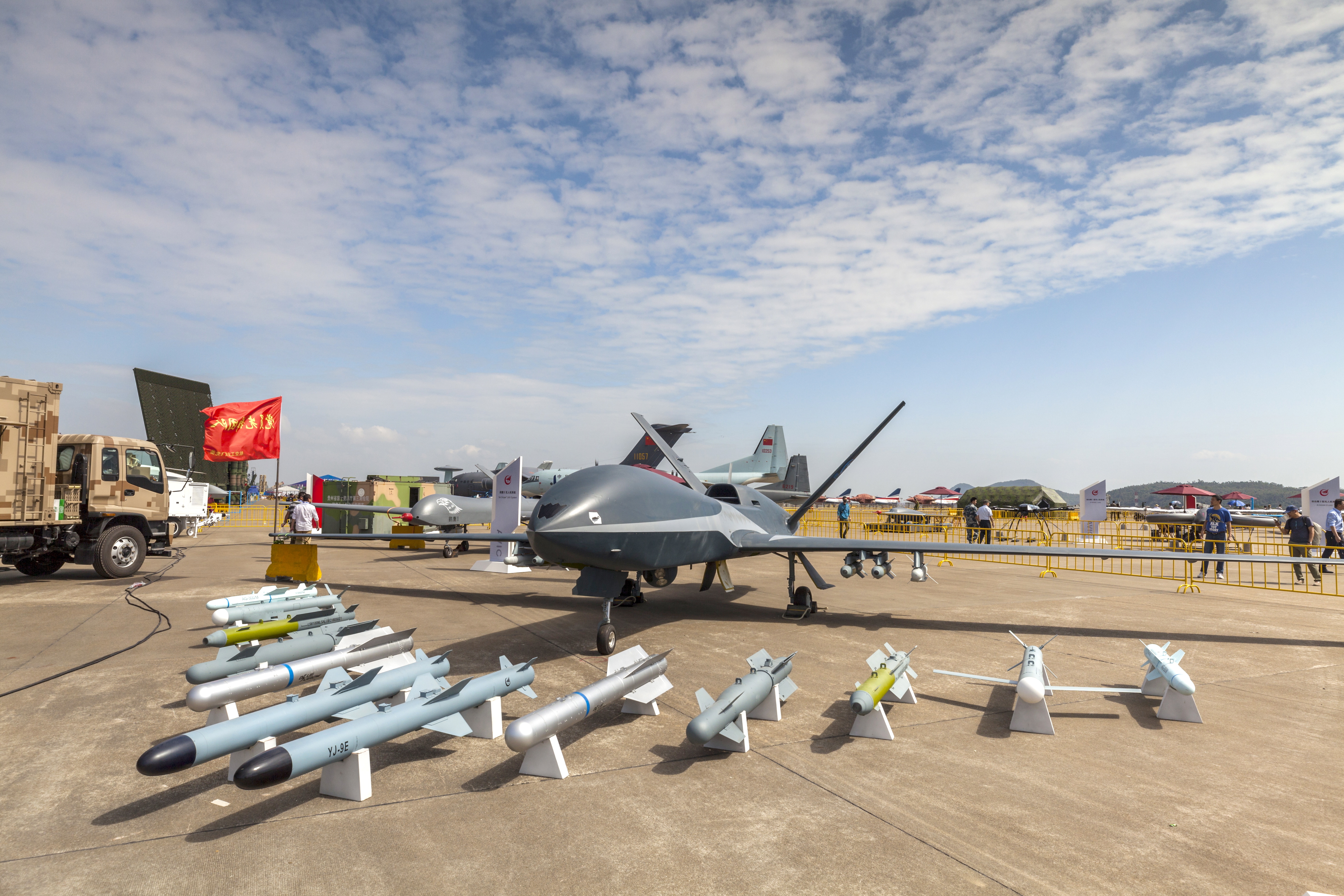 "The rising tide of cyber threats – a grey-zone we're already confronted with – leaves our defence industry a prime target for criminal and state-sanctioned operators," he said.

You can find out more details about how to book your vaccine through the Federal Government health site here.