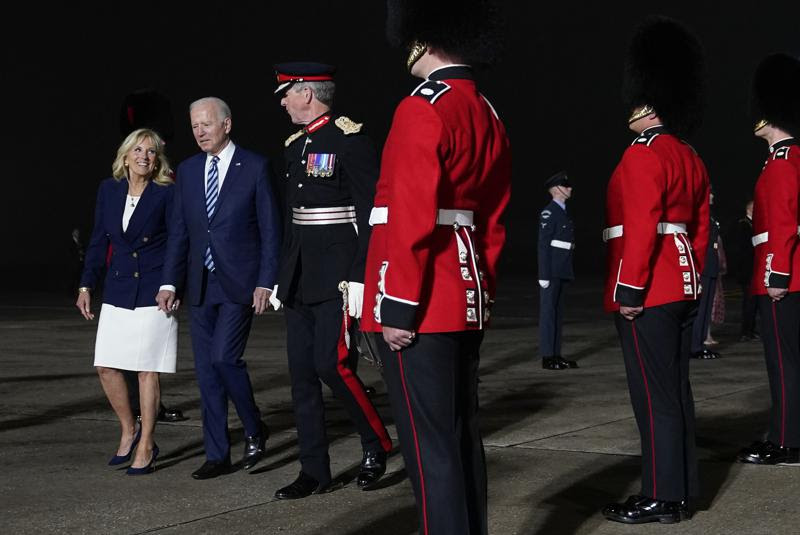 MAWGAN PORTH, England (AP) — One year ago, the U.S. was the deadliest hotspot of the COVID-19 pandemic, forcing the cancellation of the Group of Seven summit it was due to host. Now, the U.S. is emerging as a model for how to successfully emerge from…Read More 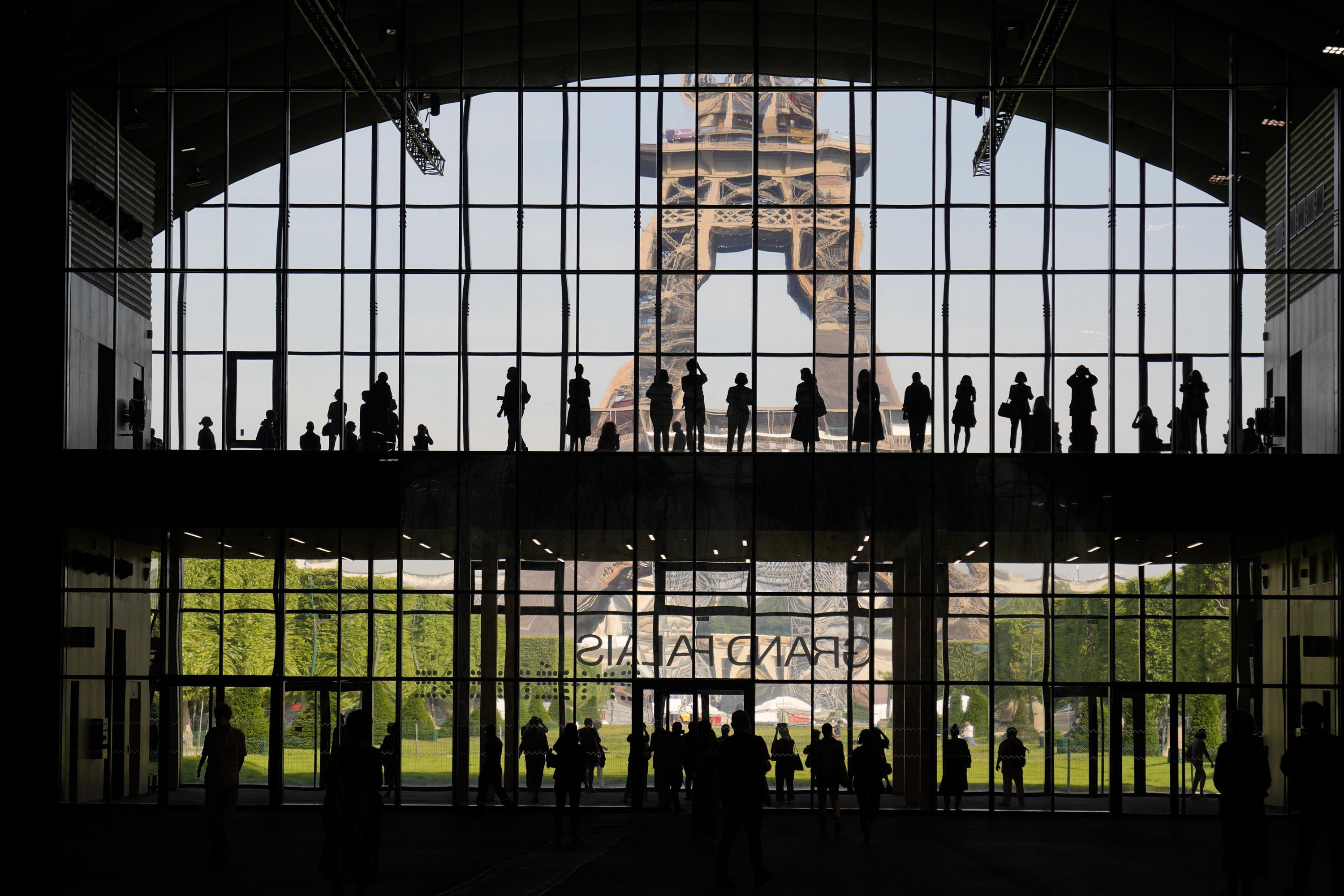 Europe tells tourists: Welcome back! Now work out the rules

PARIS (AP) — Europe is opening up to Americans and other visitors after more than a year of COVID-induced restrictions, in hope of luring back tourists — and their dollars — to the continent’s trattorias, vistas and cultural treasures. …Read More 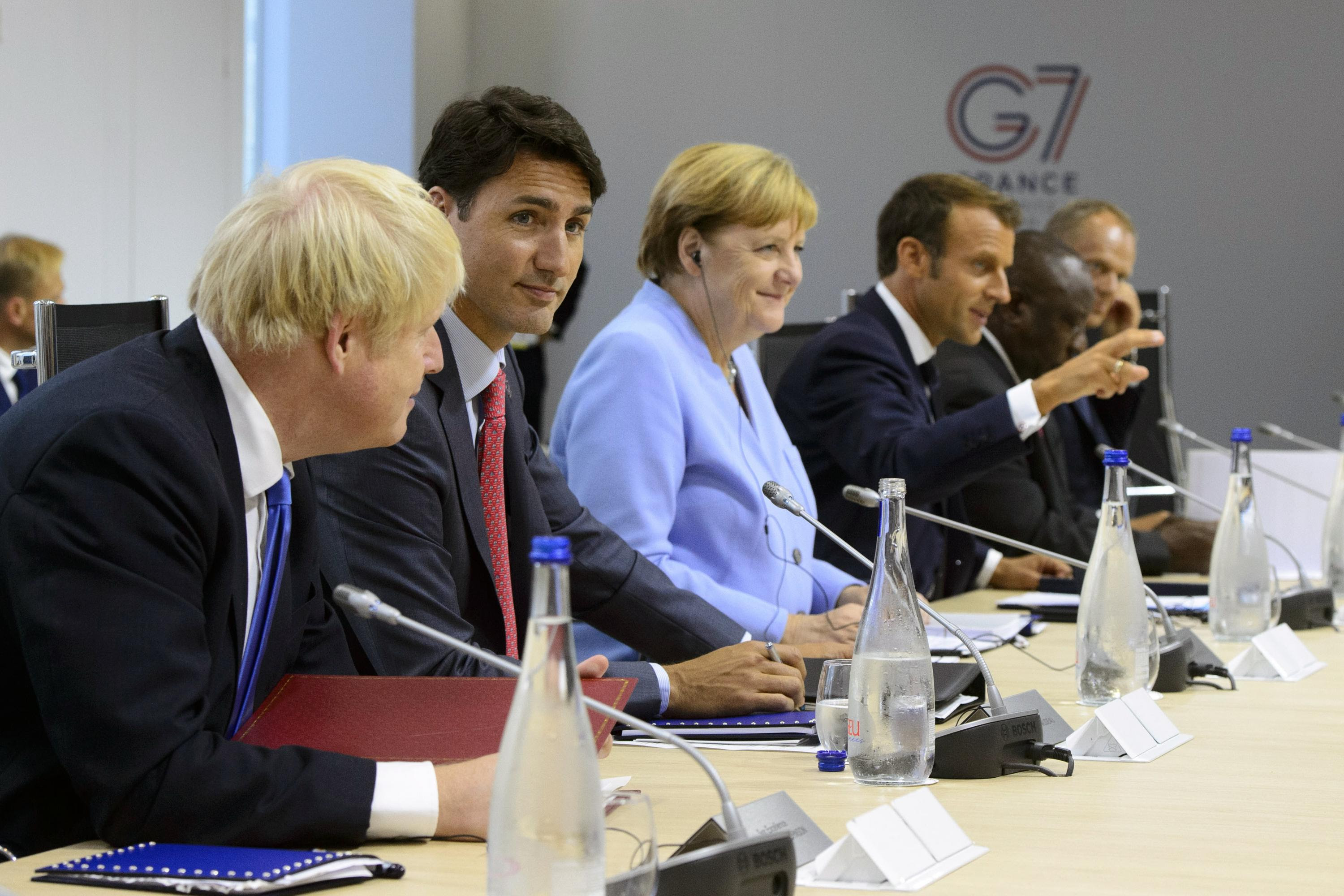 The new guy? Biden debuts at democracy’s most exclusive club

WASHINGTON (AP) — Angela, Boris, Emmanuel, Justin, Mario, Yoshihide and a relative newcomer: Joe. They’re the board of global democracy’s most exclusive club, and they’re meeting this week after four years of U.S. disruption and a two-year coronaviru…Read More 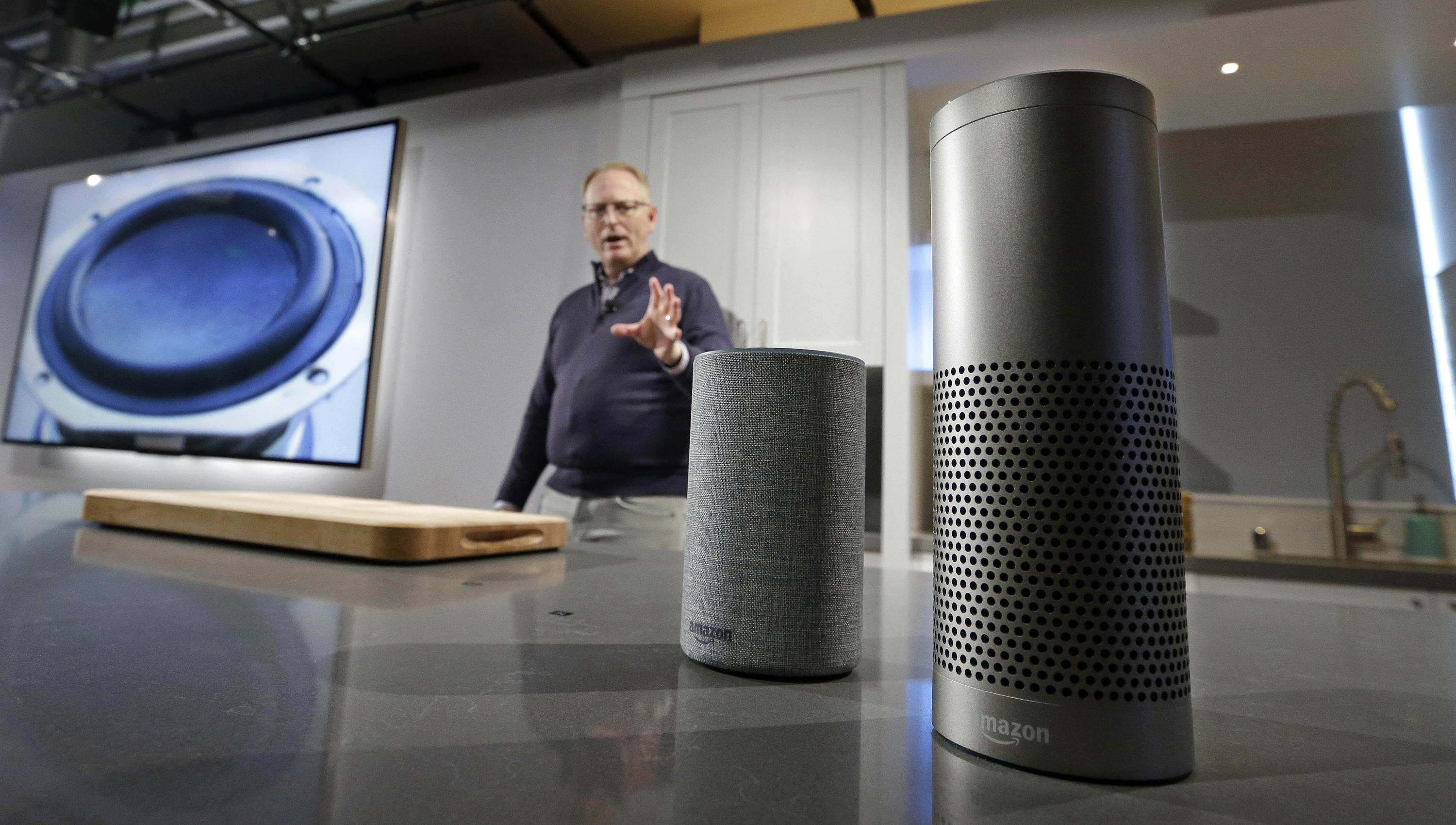 Own an Echo? Amazon may be helping itself to your bandwidth

NEW YORK (AP) — Do you own an Amazon smart device? If so, odds are good that the company is already sharing your internet connection with your neighbors unless you’ve specifically told it not to. …Read More 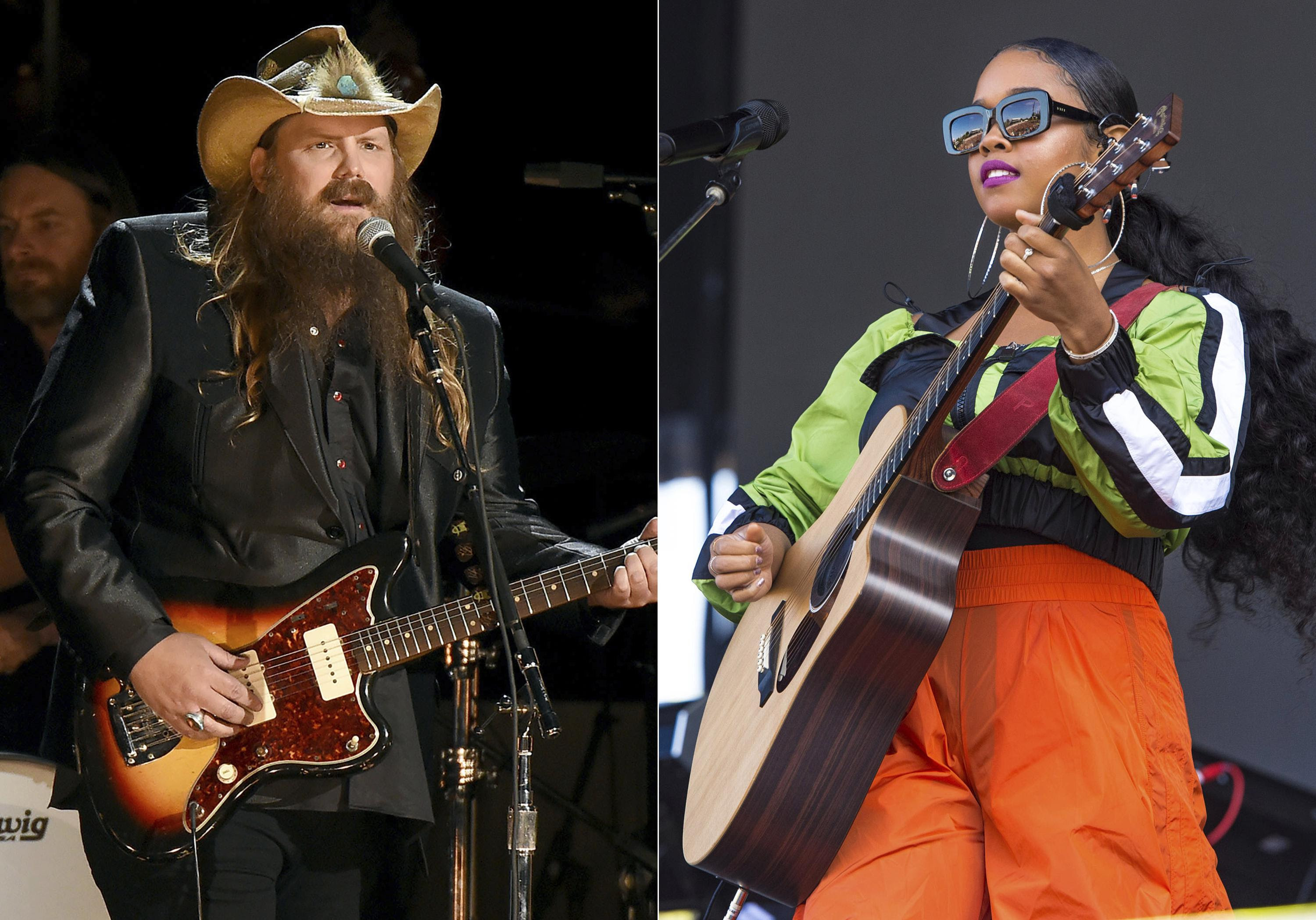 WILLCOX, Ariz. (AP) — A bear in Arizona emerged unscathed from quite the power trip when it became stuck on a utility pole. Sulphur Springs Valley Electric Cooperative, a …Read More

Why do some people get side effects after COVID-19 vaccines?

Why do some people get side effects after COVID-19 vaccines? Temporary side effects including headache, fatigue and fever are signs the immune system is revving up — a no…Read More

SPOKESMAN, Wash. (AP) — A pet dog who vanished for two days after being ejected from a vehicle during a car accident has been found apparently doing the job it was bred to…Read More