it’s a moment of high-stakes diplomacy as U.S. President Joe Biden and Russian President Vladimir Putin meet at a lakeside mansion in Geneva for their first face-to-face as leaders. AP’s Washington and Moscow correspondents analyze what each side wants from the summit as U.S.-Russia relations have hit a low point. 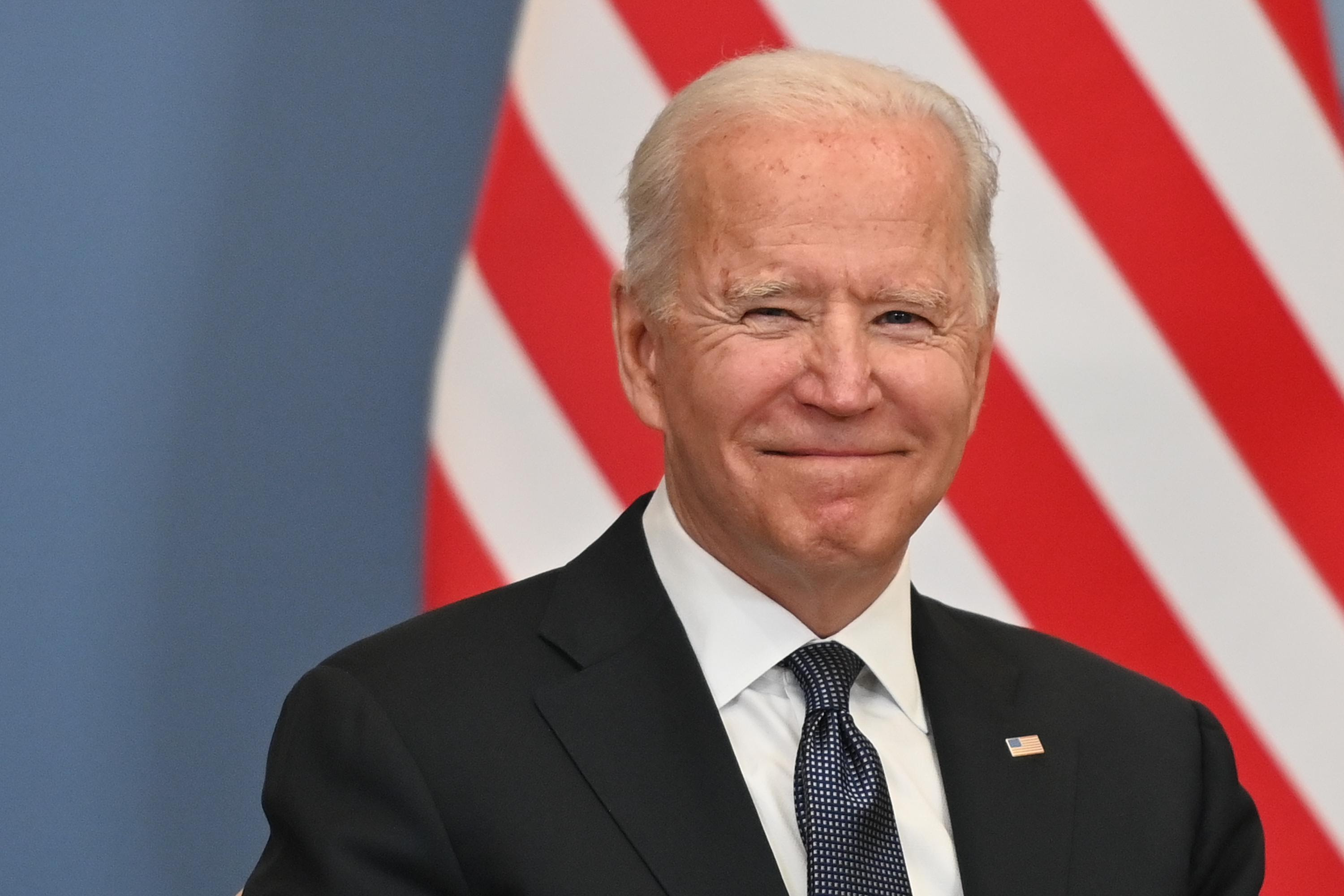 GENEVA (AP) — President Joe Biden and Russia’s Vladimir Putin sit down Wednesday for their highly anticipated summit in the Swiss city of Geneva, a moment of high-stakes diplomacy at a time when both leaders agree that U.S.-Russian relations are at…Read More 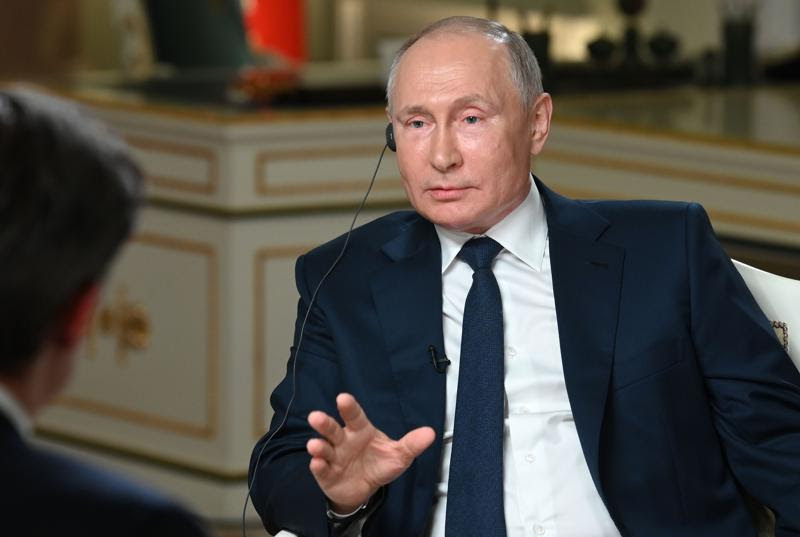 What They Want: Divergent goals for Biden, Putin at summit

GENEVA (AP) — An American president won’t side with Moscow over his own intelligence agencies. There will be no talk of a “reset” in Russian relations. And it is highly doubtful that anyone will gaze into Vladimir Putin’s eyes and discuss his soul….Read More 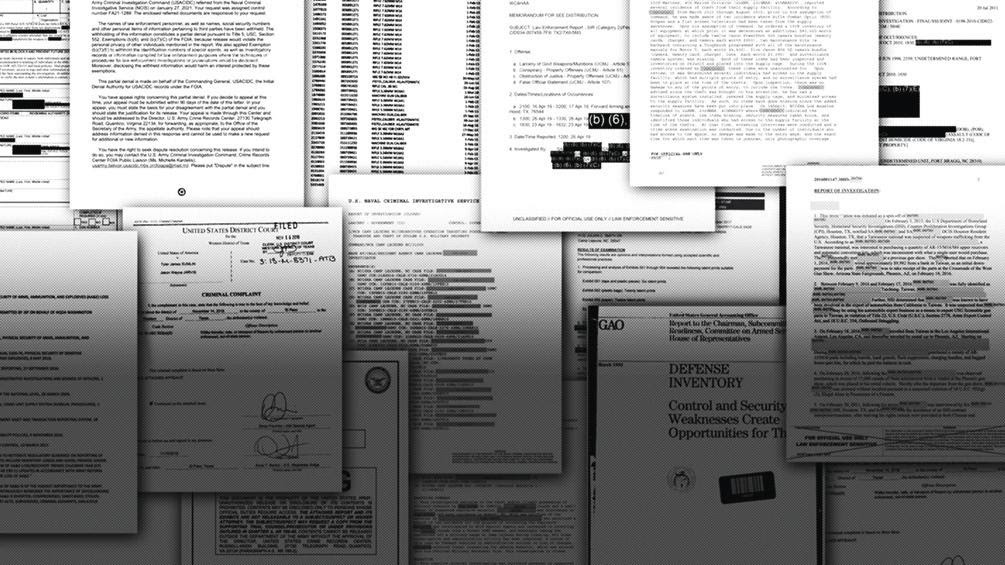 For years US Army hid, downplayed extent of firearms loss

The U.S. Army has hidden or downplayed the extent to which its firearms disappear, significantly understating losses and thefts even as some weapons are used in street crimes. The Army’s pattern of secrecy and suppression dates back nearly a decade…Read More 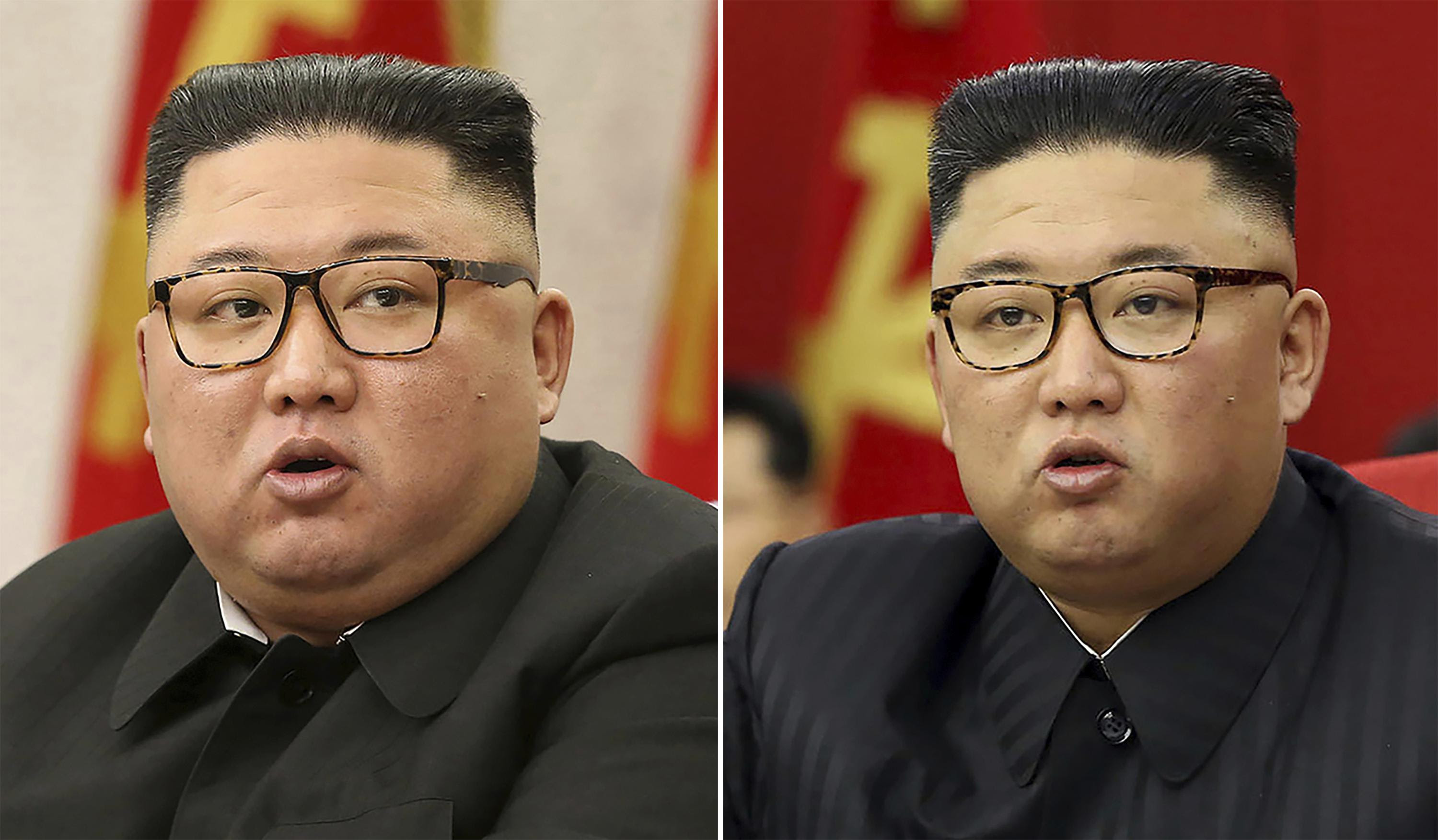 SEOUL, South Korea (AP) — The health of North Korean leader Kim Jong Un has long been a source of morbid fascination in rival South Korea, which sits in the shadow of Kim’s 1.2-million-strong army and his growing arsenal of nuclear-armed missiles. …Read More 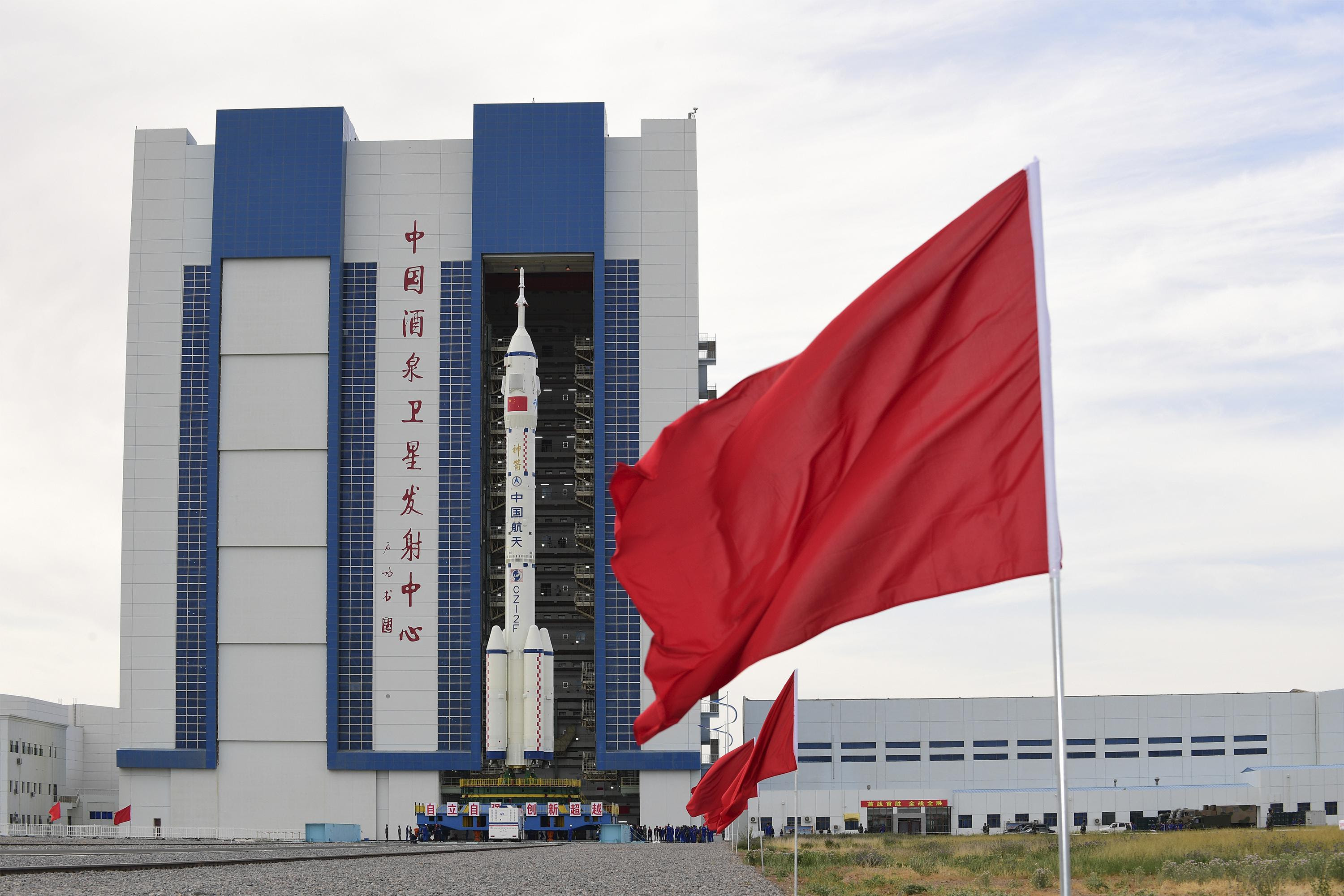 JIUQUAN, China (AP) — China is set to send the first three crew members to its new space station Thursday morning, China’s space agency said. Two of the astronauts flew in previous missions while the third is going to space for the first time, Chin…Read More

JERUSALEM (AP) — Israeli aircraft carried out a series of airstrikes at militant sites in the Gaza Strip early Wednesday, the first such raids since a shaky cease-fire e…Read More

Ashley Pearce’s daughter was set to start kindergarten last year in Maryland’s Montgomery County school system. But when it became clear that the year would begin online…Read More