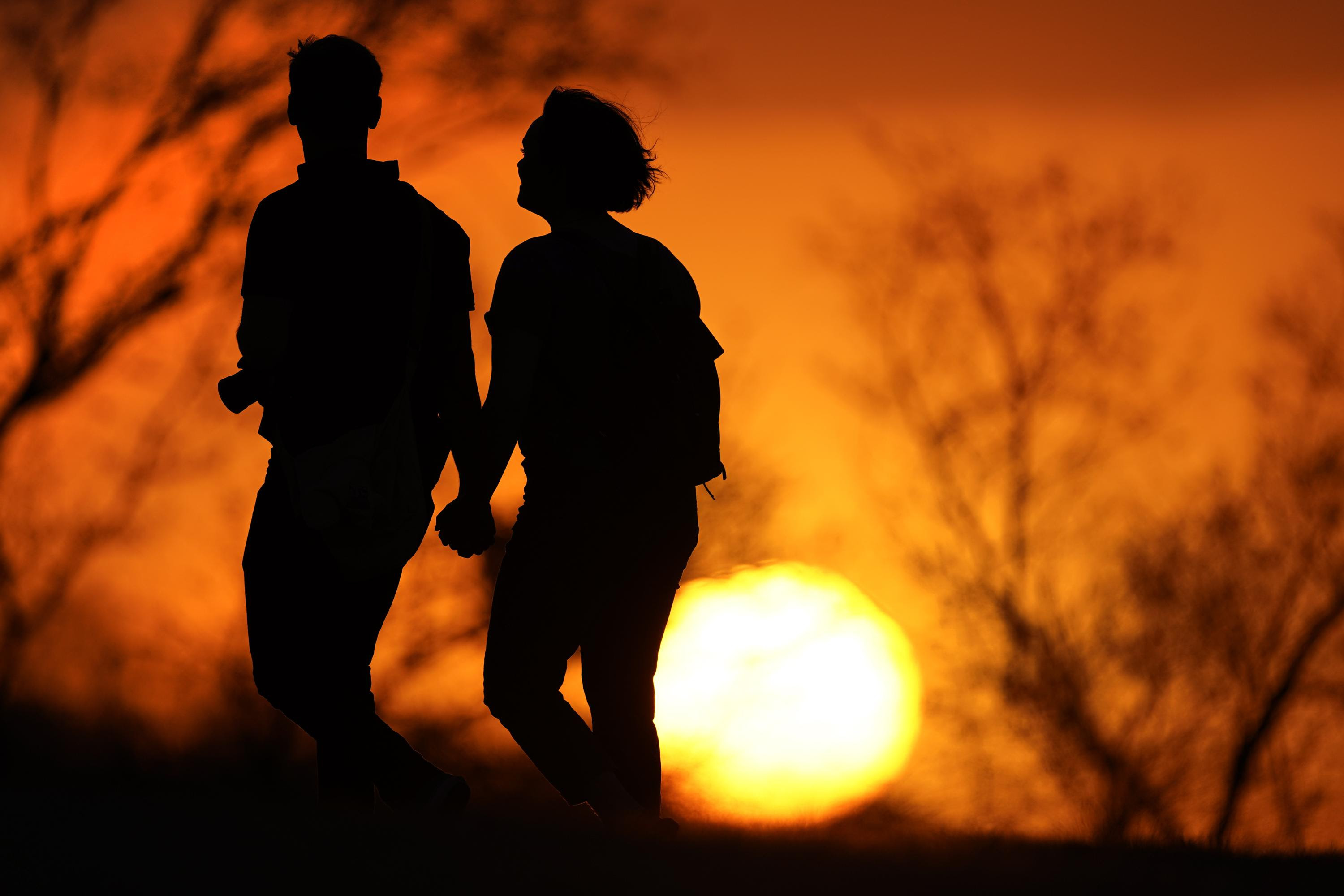 US life expectancy in 2020 saw biggest drop since WWII

NEW YORK (AP) — U.S. life expectancy fell by a year and a half in 2020, the largest one-year decline since World War II, public health officials said Wednesday. The decrease for both Black Americans and Hispanic Americans was even worse: three years….Read More 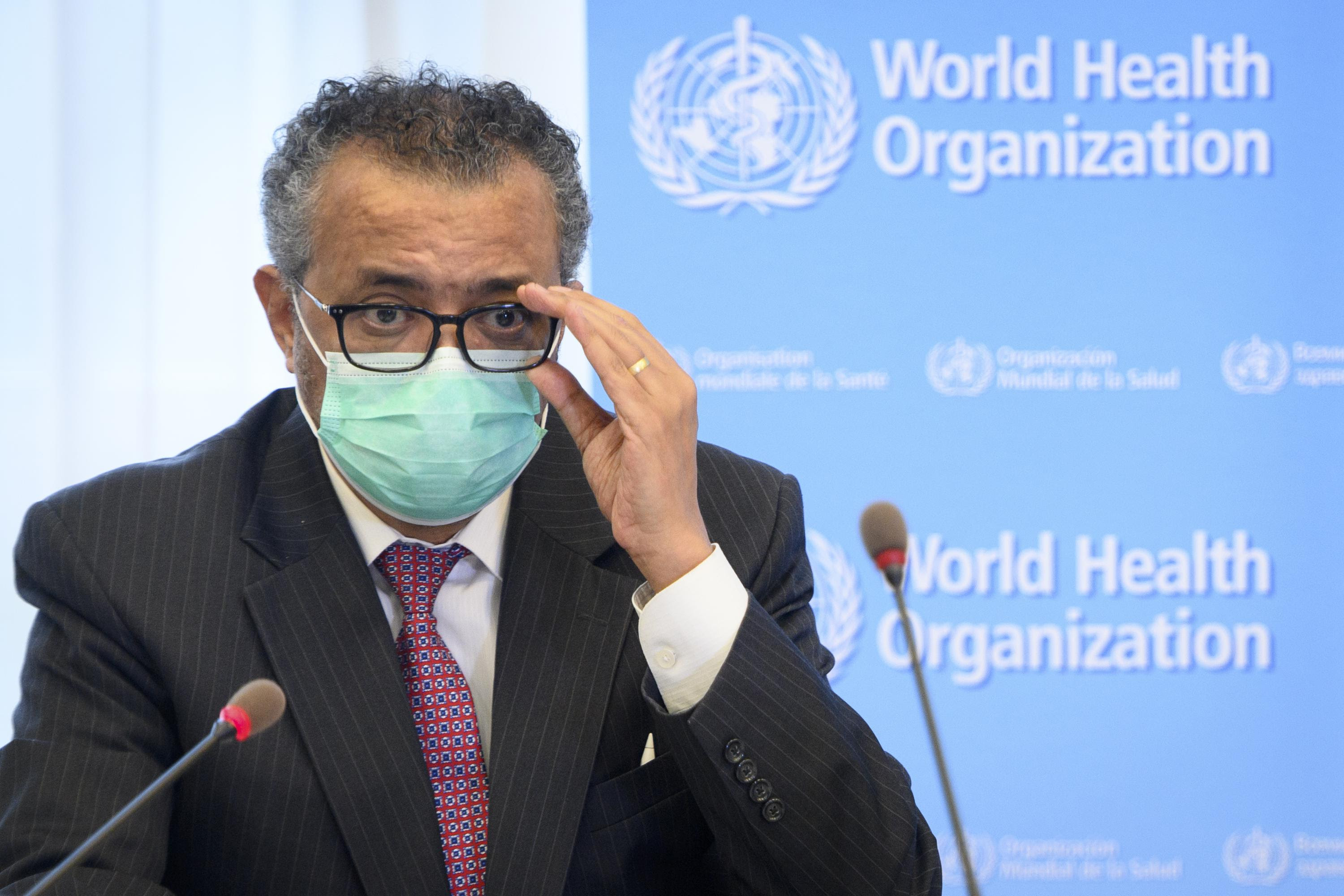 TOKYO (AP) — The Tokyo Olympics should not be judged by the tally of COVID-19 cases that arise because eliminating risk is impossible, the head of the World Health Organization told sports officials Wednesday as events began in Japan. …Read More 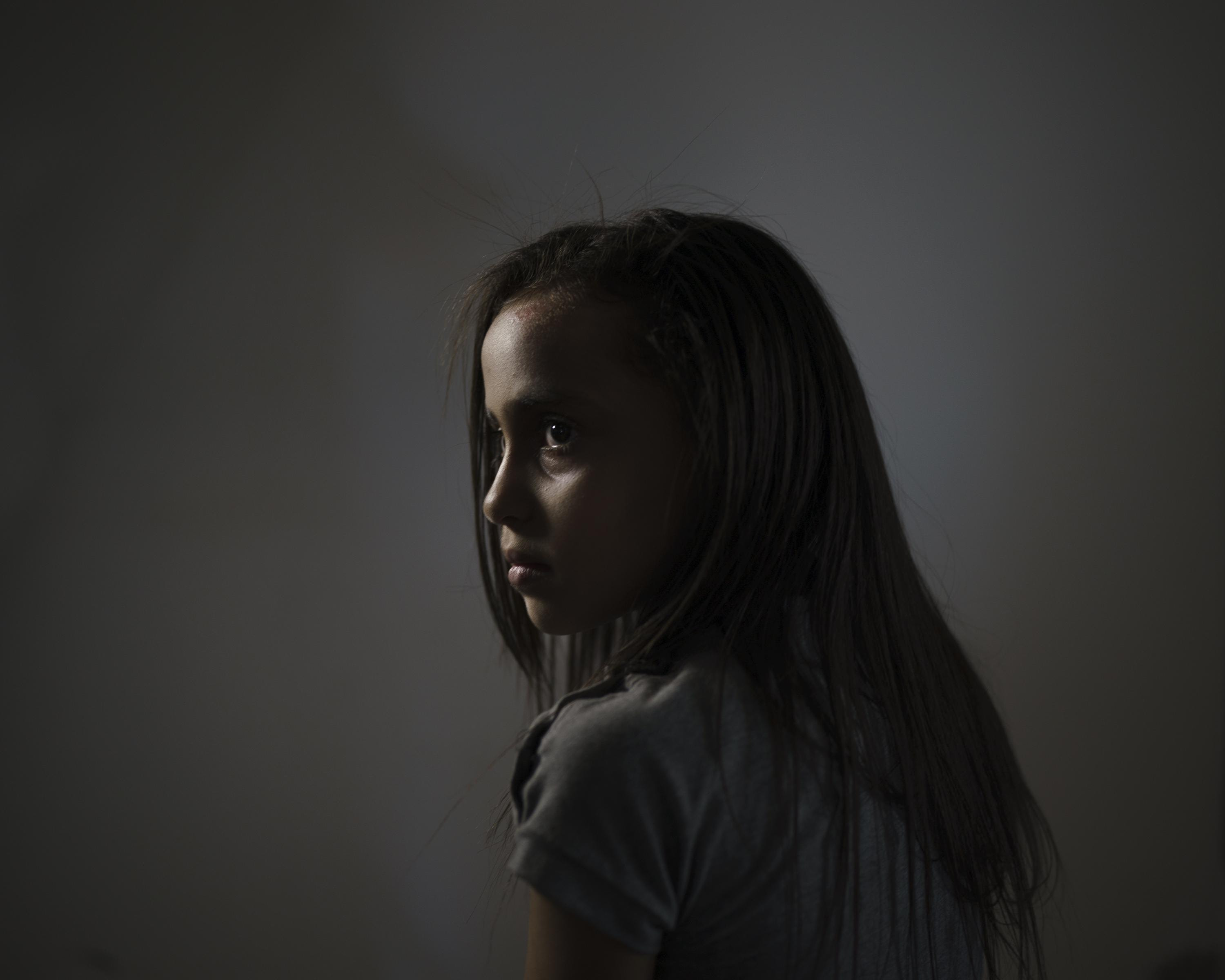 With schools shuttered due to the war, the coronavirus and the summer hiatus, Gaza’s children have little to keep them occupied as they wade through the wreckage. Most are poor; more than half the population lived in poverty before the pandemic and w…Read More 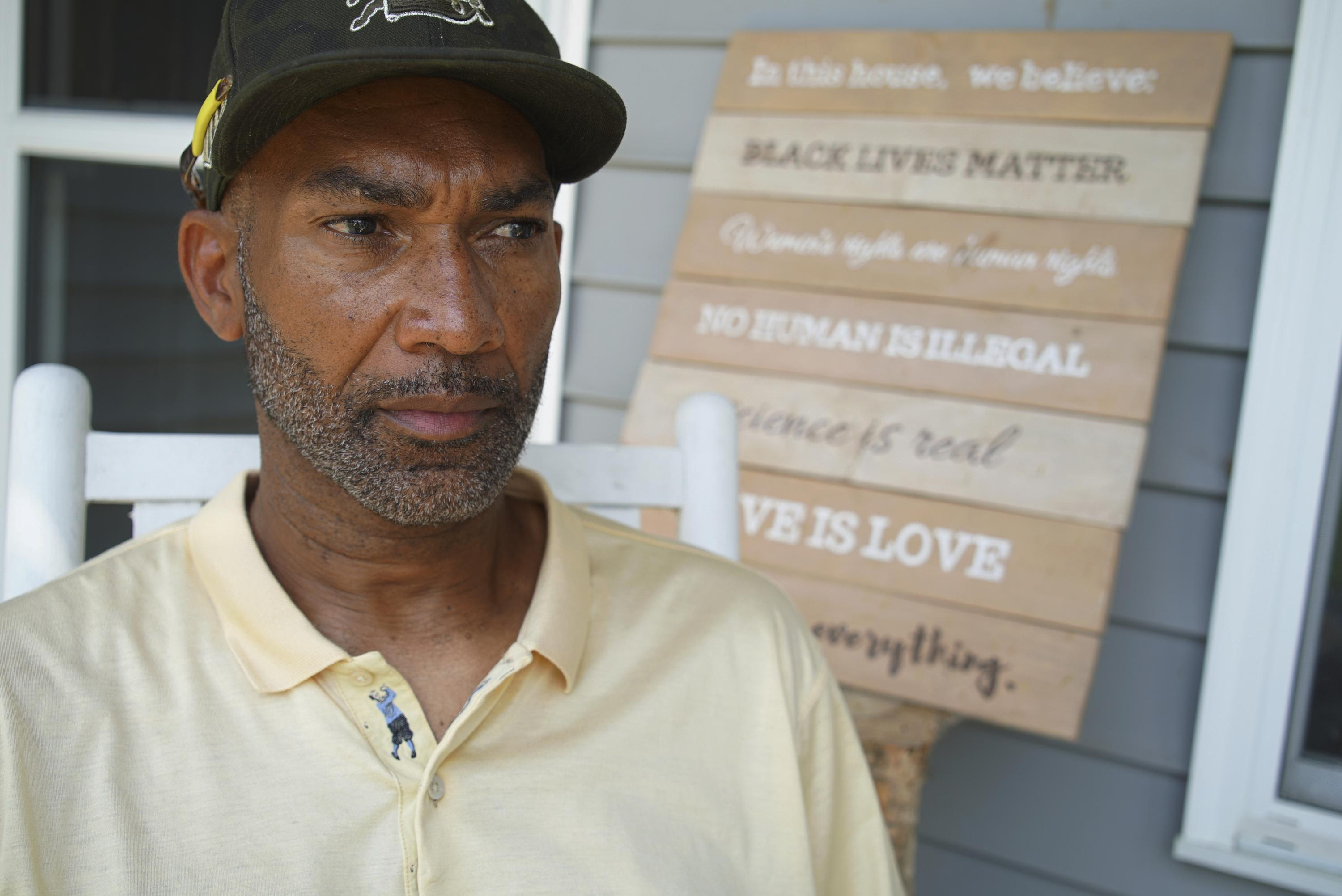 Landscaping was hardly his lifelong dream. As a teenager, Alton Lucas believed basketball or music would pluck him out of North Carolina and take him around the world. In the late 1980s, he was the right-hand man to his musical best friend, Youtha An…Read More 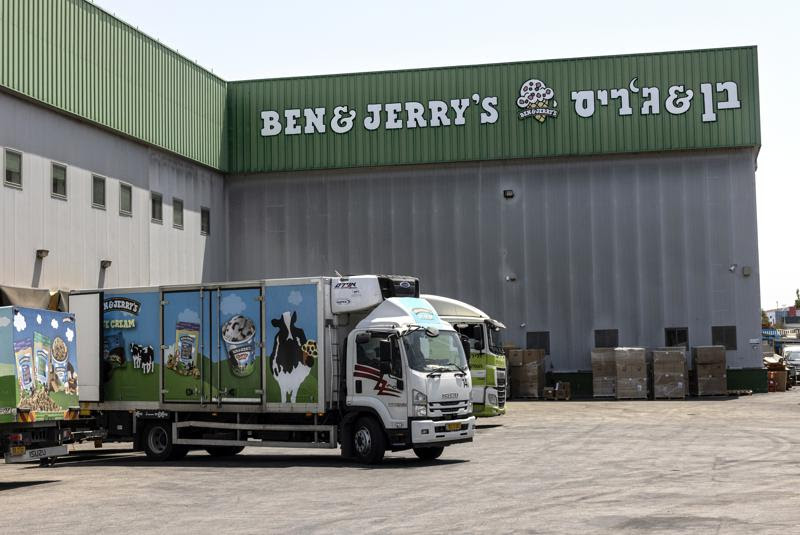 JERUSALEM (AP) — Israel’s prime minister vowed Tuesday to “act aggressively” against the decision by Ben & Jerry’s to stop selling its ice cream in Israeli-occupied territories, as the country’s ambassador to the U.S. urged dozens of state governors …Read More

Netflix confirms move into video games as its growth slows

SAN RAMON, Calif. (AP) — Netflix reported its worst slowdown in subscriber growth in eight years as people emerge from their pandemic cocoons. But it has an answer to that: …Read More