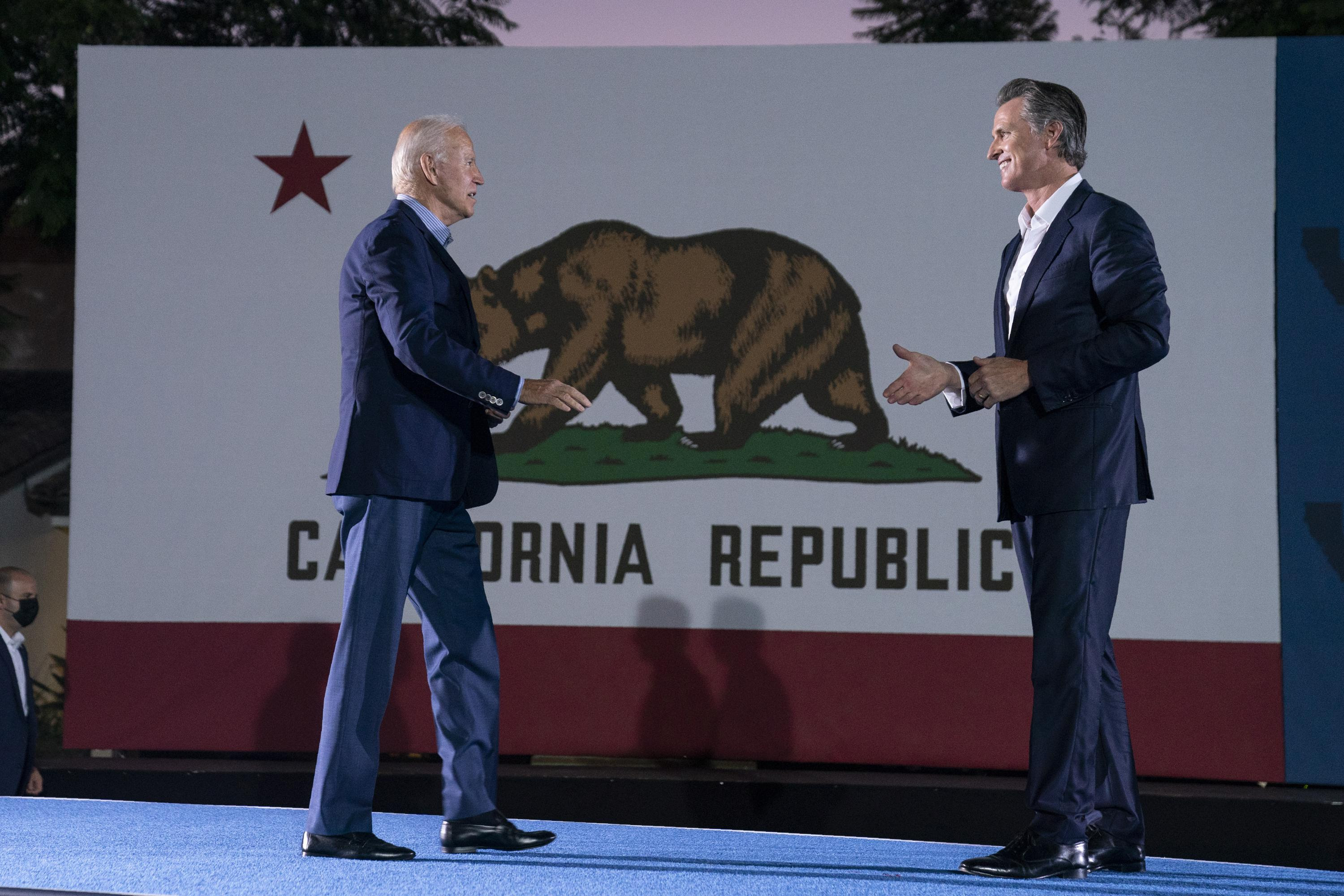 LONG BEACH, Calif. (AP) — California Democratic Gov. Gavin Newsom ended his campaign to retain his job in a recall election with a final push from President Joe Biden, who warned that the outcome of the contest could shape the country’s direction on…Read More 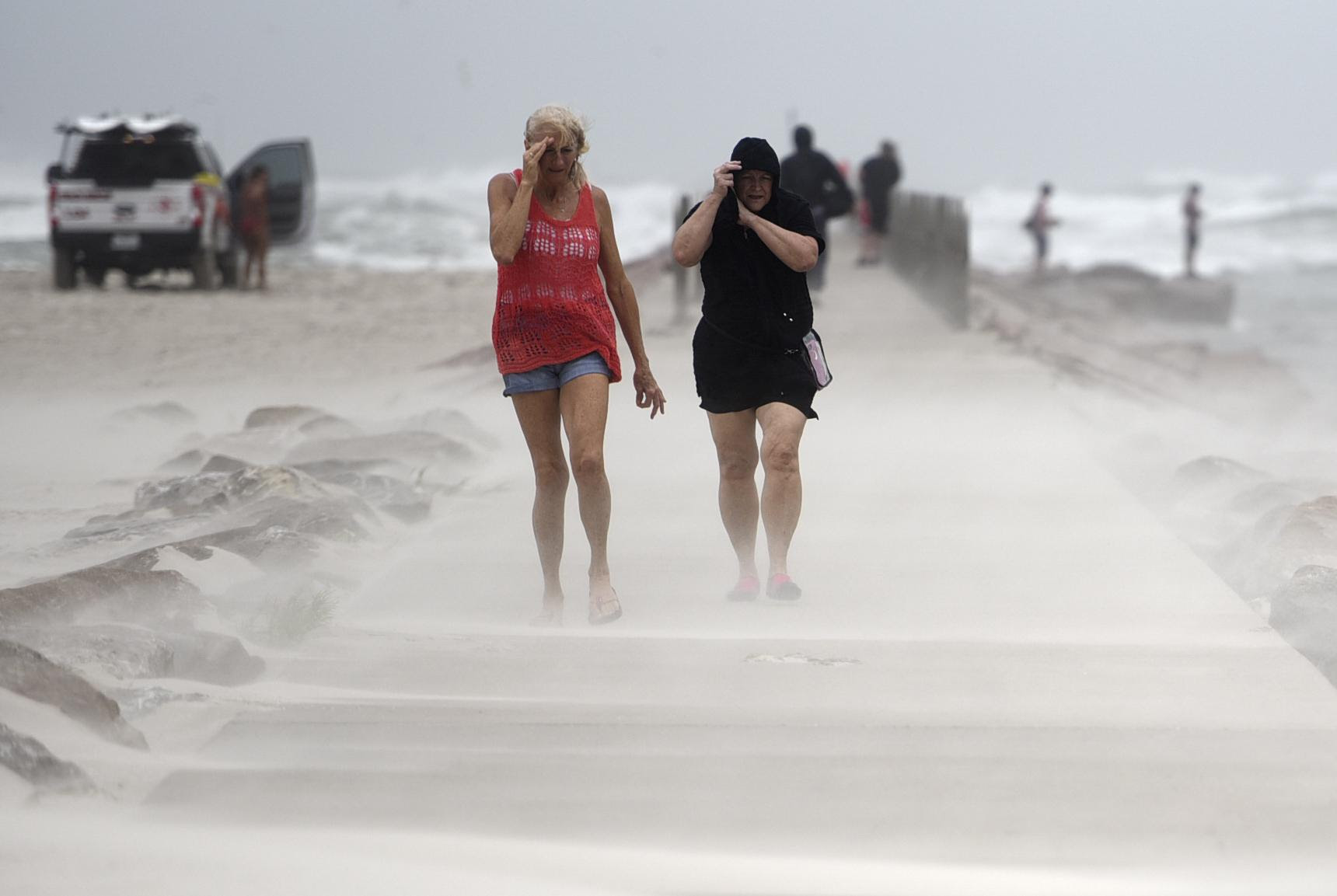 HOUSTON (AP) — Hurricane Nicholas made landfall along the Texas coast on Tuesday, bringing the threat of up to 20 inches of rainfall to parts of the Gulf Coast, including the same area hit by Hurricane Harvey in 2017 and storm-battered Louisiana . …Read More 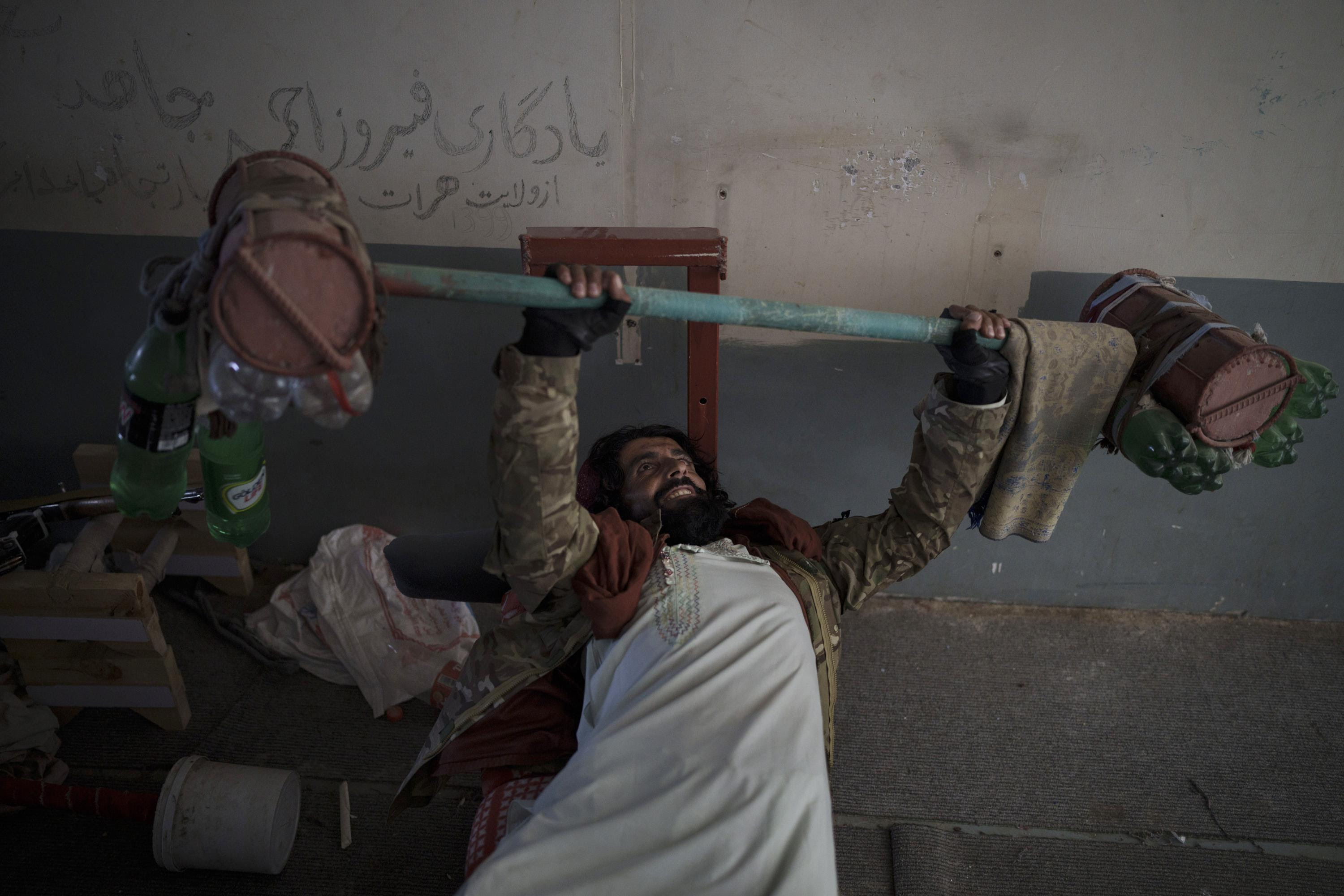 Once inmates, Taliban now in charge in a Kabul prison

KABUL (AP) — Once, Kabul’s main prison was crowded with thousands of Taliban captured and arrested by the government. On Monday, a Taliban commander strolled through its empty halls and cell blocks, showing his friends where he had once been impriso…Read More

Ex-cops accused of violating Floyd’s rights to be arraigned 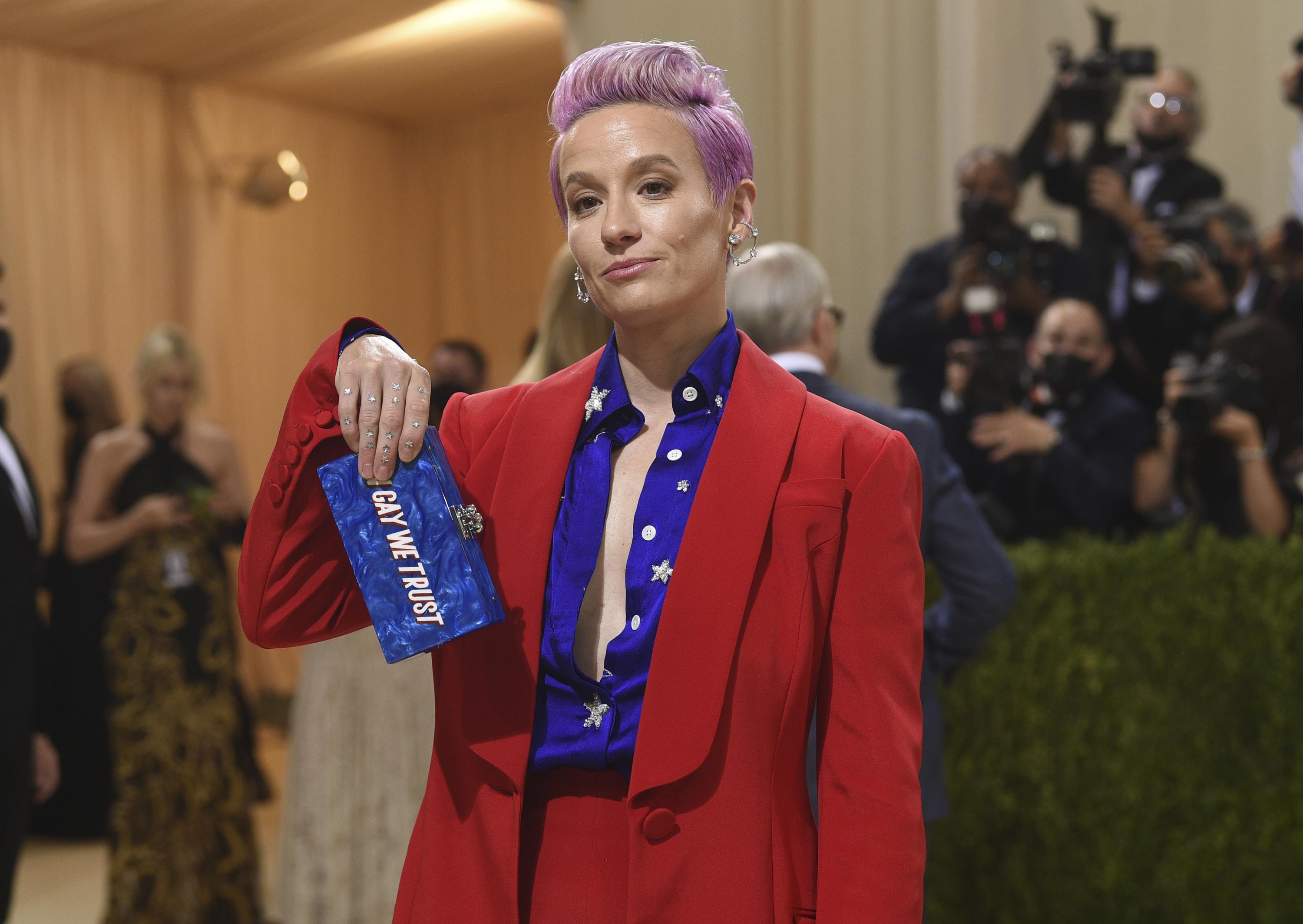 Inside Met Gala, where there’s always someone more famous

U.S. women’s soccer star Megan Rapinoe had just gotten her beverage at the bar at the edge of the room. She looked back at the throbbing crowd of celebrities packed into the center of the airy Petrie Court, where the Met Gala was holding its cocktai…Read More

MOSCOW (AP) — In the months before this week’s parliamentary election in Russia, authorities unleashed an unprecedented crackdown on the opposition, making sure that the b…Read More

Biden turns to Colorado to pitch investments in clean energy

LONG BEACH, Calif. (AP) — While legislators craft the details back in Washington, President Joe Biden is pitching his massive domestic spending package with a visit to a r…Read More

NEW YORK (AP) — Your palm could soon be your ticket into a concert. Amazon says it is bringing its palm-recognition technology to the Red Rocks Amphitheatre in Denver and…Read More

No bull: Scientists potty train cows to use ‘MooLoo’

Turns out cows can be potty trained as easily as toddlers. Maybe easier. It’s no bull. Scientists put the task to the test and 11 out of 16 cows learned to use the “MooLoo…Read More