At least 31 migrants died after a boat capsized in the English Channel, off the coast of Calais, northern France, on Wednesday, French Interior Minister Gérald Darmanin said.

Speaking outside a hospital in Calais, Mr Darmanin said five women and a little girl were among the dead.

Two people were saved and one person is still missing, he said.

French President Emmanuel Macron and UK Prime Minister Boris Johnson both expressed horror at the tragedy and sent their condolences to the families of the victims. 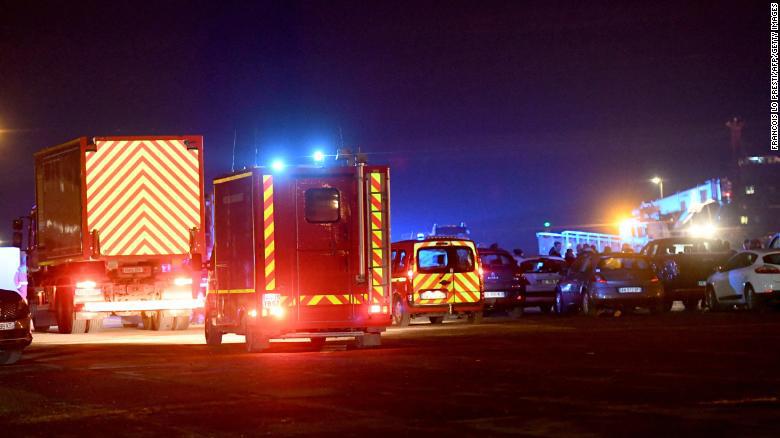 Mr Macron said his country would not let the English Channel become a graveyard and urged his European counterparts to increase efforts to avoid future tragedies.

"To the families of the victims, to their loved ones, I want to express my compassion and the unconditional support of France," the President said in a statement.

"I assure them that everything will be done to find and condemn those responsible, networks of smugglers who exploit misery and distress, endanger human lives and ultimately decimate families," he added.

Mr Macron said France had been working with the UK for several months to dismantle smuggling networks. 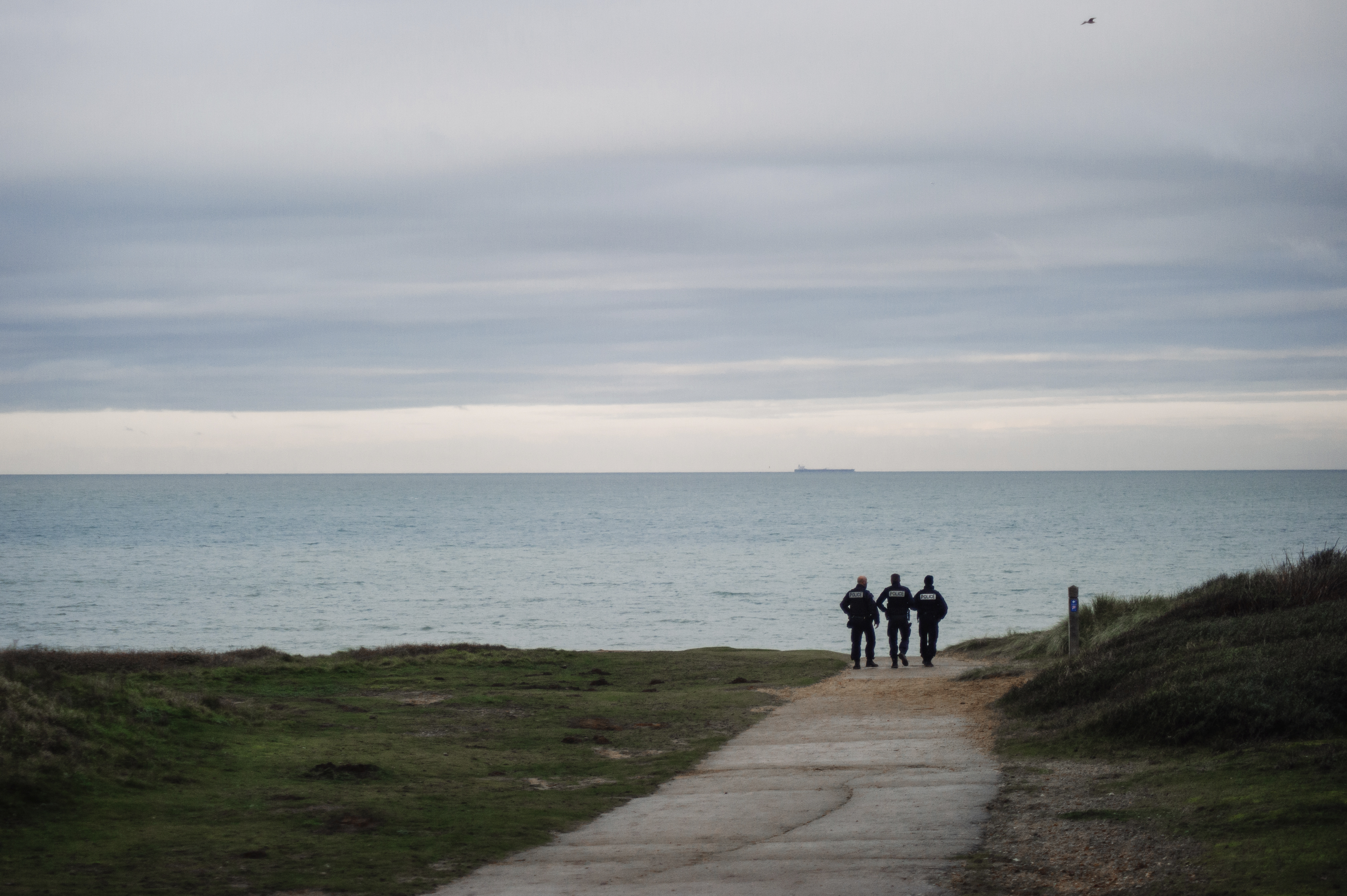 "Since the beginning of 2021, thanks to the mobilisation of 600 police officers and gendarmes, 1,552 smugglers have been arrested on the northern coast and 44 smuggling networks have been dismantled," he said.

"Despite this action, 47,000 attempts to cross to Great Britain have been made since January 1st, with 7,800 migrants saved by our rescue services."

France's regional maritime prefecture earlier said a search-and-rescue operation for survivors was ongoing in the Strait of Pas-de-Calais, and described it as the worst-ever accident in the stretch of water.

"My thoughts are with the many missing and injured, victims of criminal smugglers who exploit their distress and misery," he said in a tweet.

UK Prime Minister Boris Johnson said he was "shocked and appalled, and deeply saddened by the loss of life at sea".

"My thoughts and sympathies are, first of all with the victims and their families, and it's an appalling thing that they have suffered," Mr Johnson told reporters.

"But I also want to say that this disaster underscores how dangerous it is to cross the Channel in this way. 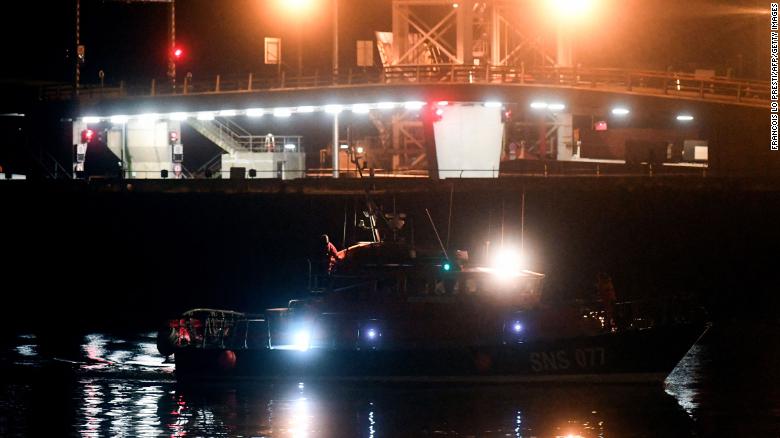 "And it also shows how vital it is that we now step up our efforts to break the business model of the gangsters who are sending people to sea in this way, and that's why it's so important that we accelerate if we possibly can all the measures contained in our borders … so that we distinguish between people who come here legally, and people who come here illegally."

He added that the authorities would "leave no stone unturned to the business proposition of the human traffickers and the gangsters … who are literally getting away with murder".

Mr Johnson said it was time for the UK, France and Europe to "step up" and work together. He was due to chair a meeting of the Cobra emergency committee in response to the tragedy, his spokesperson said.

UK Home Secretary Priti Patel said in a statement that the tragedy "serves as the starkest possible reminder of the dangers of these Channel crossings organised by ruthless criminal gangs".

She added: "We will continue to intensify all cooperation with France and other European partners to prevent migrants embarking on these deadly journeys."

On Monday, France's Ministry of Interior announced it was sending equipment and vehicles worth over 11 million euros ($17 million) as part of an agreement with the United Kingdom, "to secure the coastal strip extending over more than 130kms, from Dunkirk to the Bay of Somme".

It added that "the police and gendarmes will have additional resources to carry out the mission of fighting illegal immigration".

Last week, 243 people were rescued in the English Channel as they tried to cross to the UK.

More than 25,700 people have crossed the English Channel to the UK so far this year in small boats, according to data compiled by Britain's PA Media news agency.

This is three times the total for the whole of 2020, PA reports.