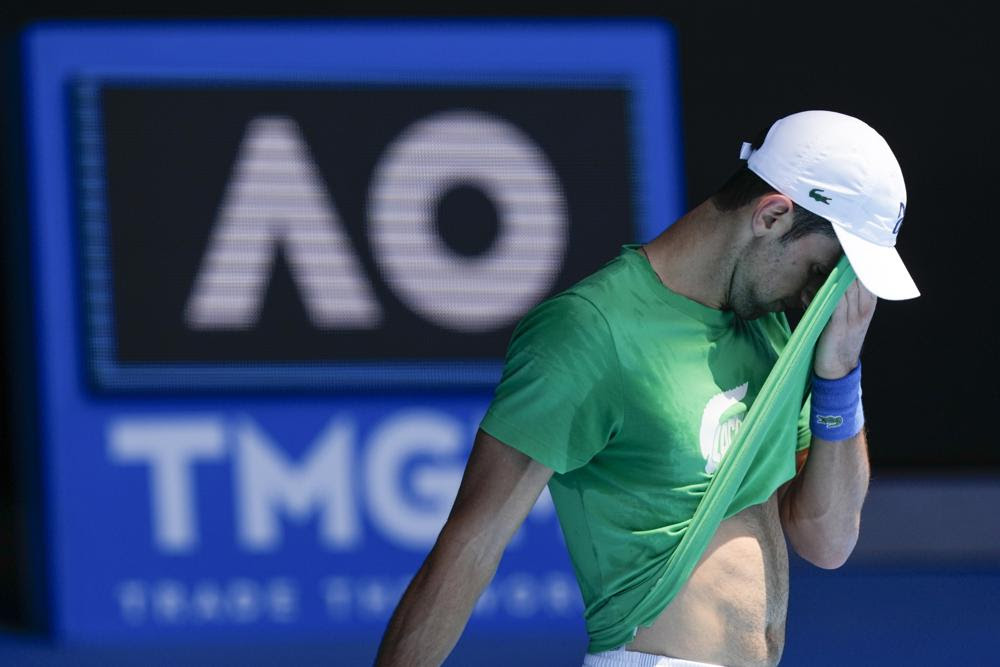 MELBOURNE, Australia (AP) — Novak Djokovic faces deportation again after the Australian government revoked his visa for a second time, the latest twist in the ongoing saga over whether the No. 1-ranked tennis player will be allowed to compete in the…Read More 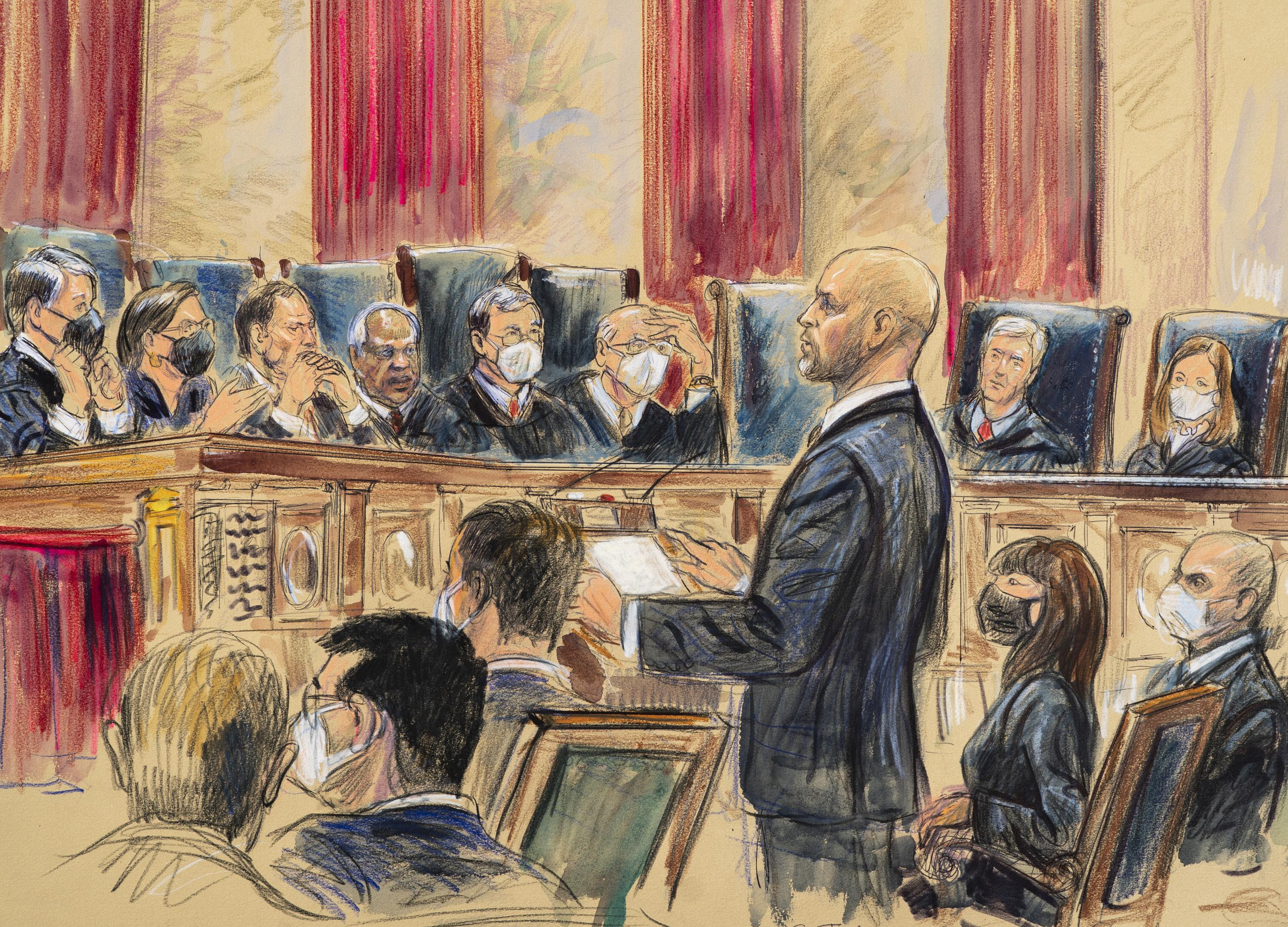 WASHINGTON (AP) — The Supreme Court has stopped a major push by the Biden administration to boost the nation’s COVID-19 vaccination rate, a requirement that employees at large businesses get a vaccine or test regularly and wear a mask on the job. …Read More 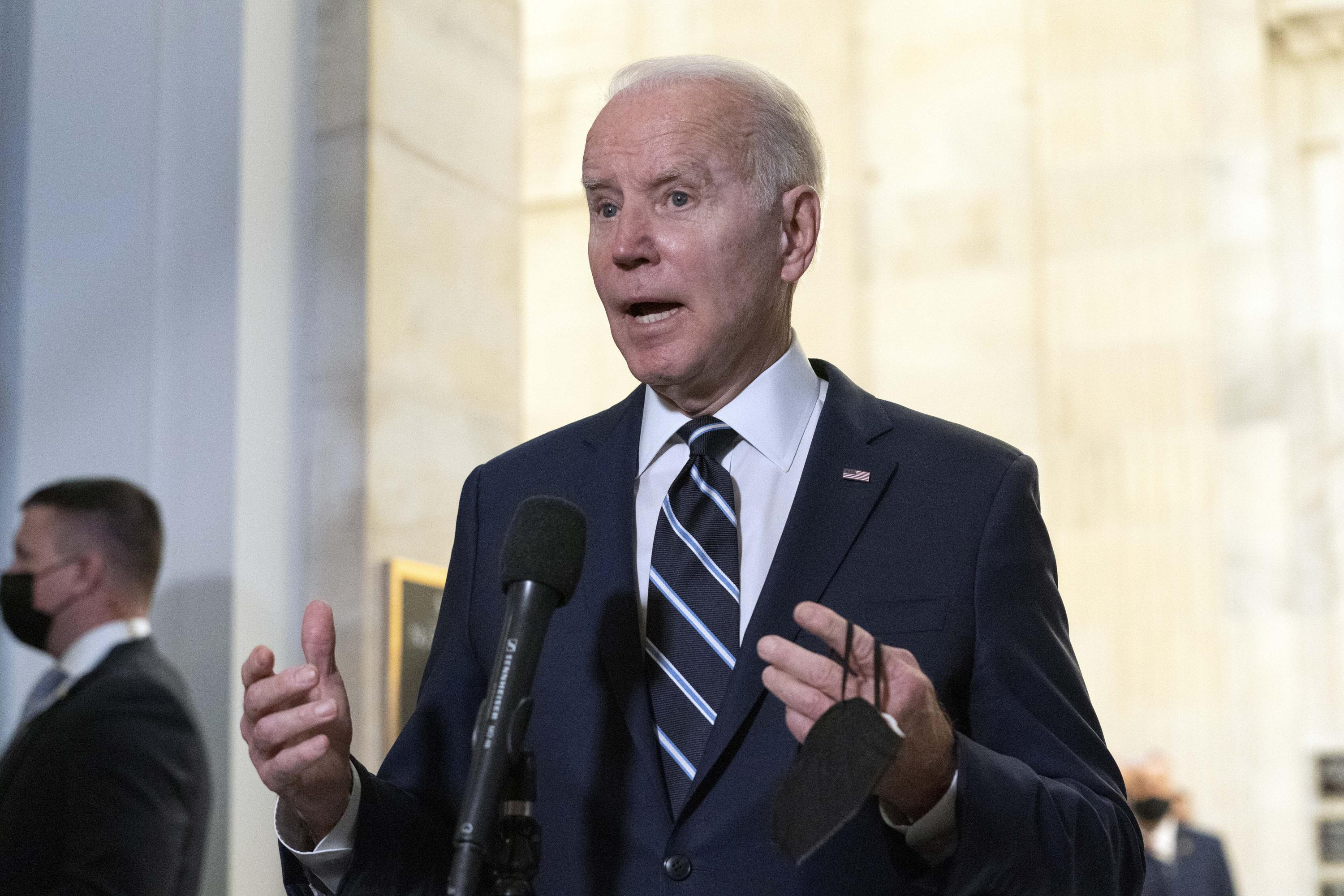 WASHINGTON (AP) — He was supposed to break through the congressional logjam. End the pandemic. Get the economy back on track. Days before he hits his one-year mark in office, a torrent of bad news is gnawing at the foundational rationale of Presiden…Read More 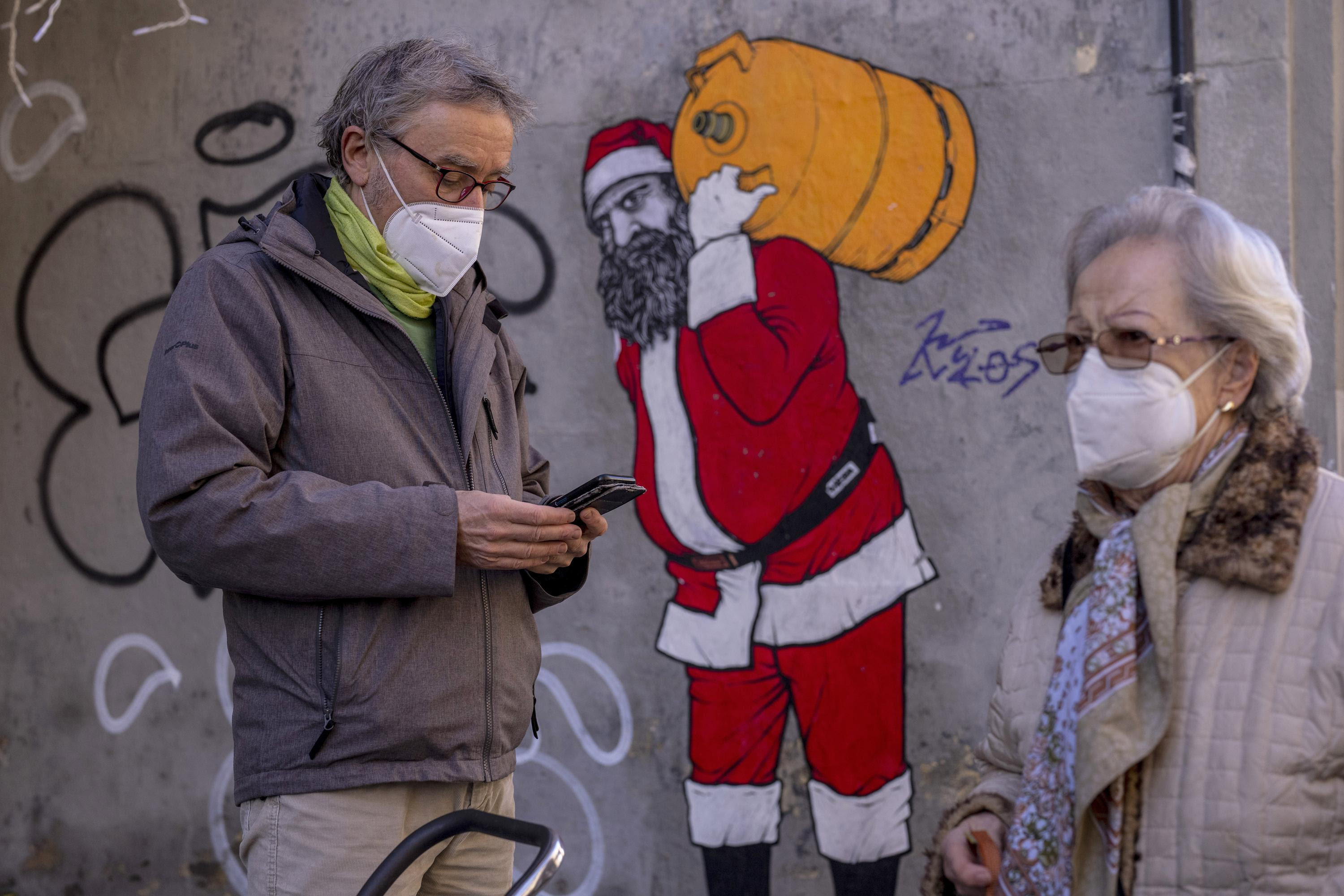 ROME (AP) — To mask or not to mask is a question Italy settled early in the COVID-19 outbreak with a vigorous “yes.” Now the onetime epicenter of the pandemic in Europe hopes even stricter mask rules will help it beat the latest infection surge. …Read More 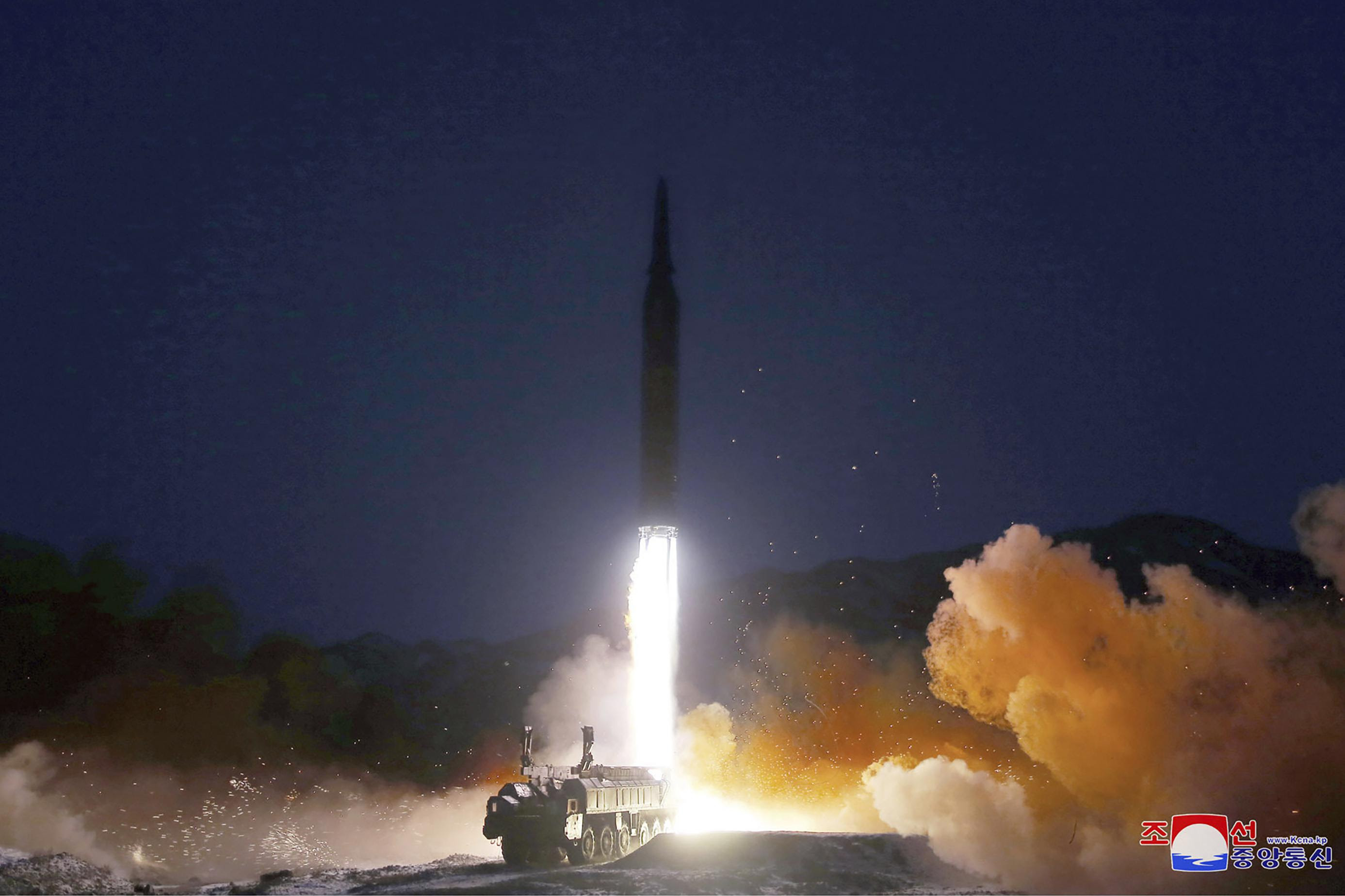 SEOUL, South Korea (AP) — North Korea on Friday berated the Biden administration for imposing fresh sanctions against the country over its latest missile tests and warned of stronger and more explicit action if Washington maintains its “confrontatio…Read More

PALLAKKADU, Sri Lanka (AP) — Conservationists and veterinarians are warning that plastic waste in an open landfill in eastern Sri Lanka is killing elephants in the region,…Read More

DALLAS (AP) — A single page of artwork from a 1984 Spider-Man comic book sold at auction Thursday for a record $3.36 million. Mike Zeck’s artwork for page 25 from Marvel …Read More